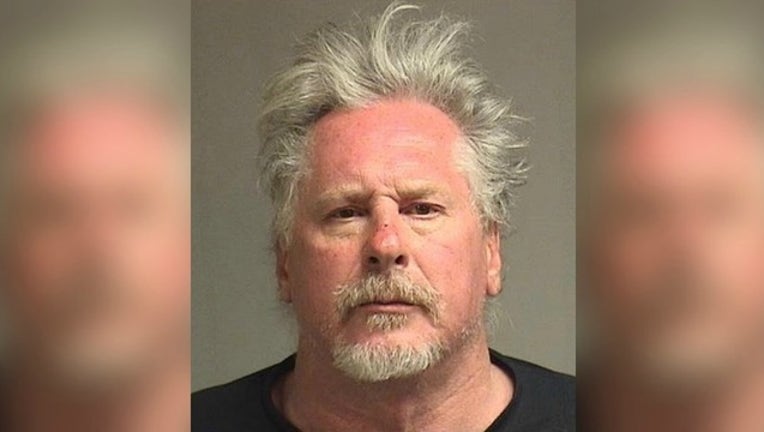 WONDER LAKE (Sun-Times Media Wire) - A northwest suburban man is facing misdemeanor charges after walking up to a girl at a beach in Wonder Lake last month and kissing her on the forehead, according to the McHenry County sheriff’s office.

Ronald E. Minor, 57, approached the girl at Highland Shores Beach on June 2, made an “inappropriate comment” and kissed her, police said.

Detectives tracked him down earlier this week and he was charged with one misdemeanor count each of battery and disorderly conduct. The Wonder Lake resident was released Friday morning after posting a $2,500 bond, police said.

Detectives are still investigating. Anyone with information should call police at (815) 338-2144.