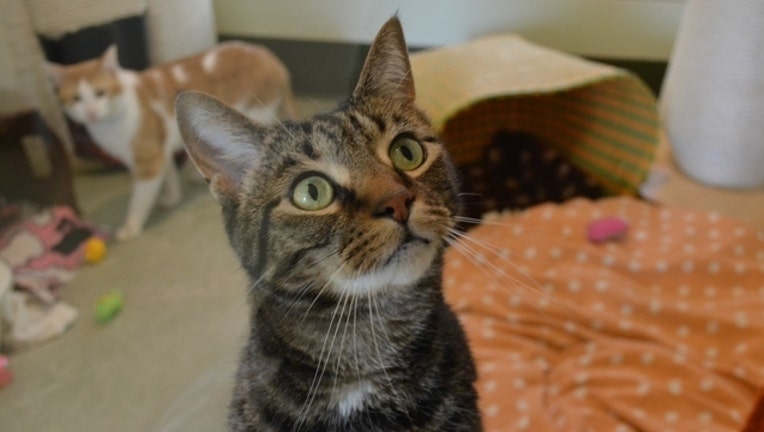 Is a parasite in your cat's litter making you angry?

A new study from the University of Chicago shows that people can experience explosive bursts of anger if they are infected with toxoplasmosis, a parasite that is found in cat poop and undercooked meat.

Dr. Emil Coccaro of the University of Chicago said that people infected with toxoplasmosis might suffer from recurrent and impulsive verbal and physical aggression.

The researchers studied 358 adults, who were split into three groups: some suffering from "intermittent explosive disorder" (IED), some with mental health issues other than IED, and healthy people.

The researchers found that 22 percent of the people with IED also had toxoplasmosis, and they scored higher on measures of anger and aggression.