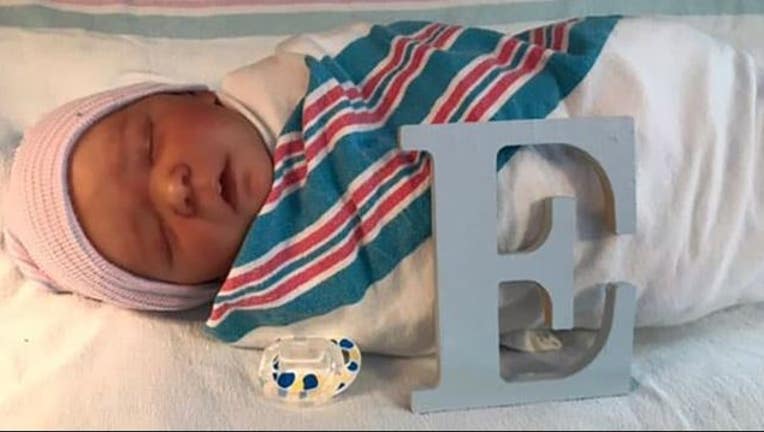 (FOX NEWS) - A Pennsylvania couple who reportedly set up a GoFundMe page asking for donations in the wake of their newborn son’s death are now being accused by police of faking the child’s entire existence as part of a ruse to collect cash and gifts from their friends, family and community.

Geoffrey and Kaycee Lang, of Friedens, were hit with misdemeanor theft charges in Westmoreland and Somerset counties this week after police searched their home and found a doll that resembled the infant seen in photos the couple says was of their son, Easton, WTAE reported, citing court documents.

“I don’t know what their motive was – to hurt your family and everybody? It’s just sick,” Cynthia DiLascio, a friend who organized a baby shower for the couple in May and later reported them to police, told the station.

Photographs of the couple showed them opening gifts at the shower, but DiLascio says Kaycee, 23, vanished around seven months into her pregnancy, claiming she was on bed rest.

Court documents viewed by WTAE say the couple then claimed Easton died on July 3 from respiratory distress syndrome shortly after being born at Conemaugh Health System in Johnstown, yet police couldn’t find any records of the mother or child at that facility or coroner’s office.

DiLascio also said she called the funeral home where the couple claimed the child was cremated – only to be told there was no account in the family's name.