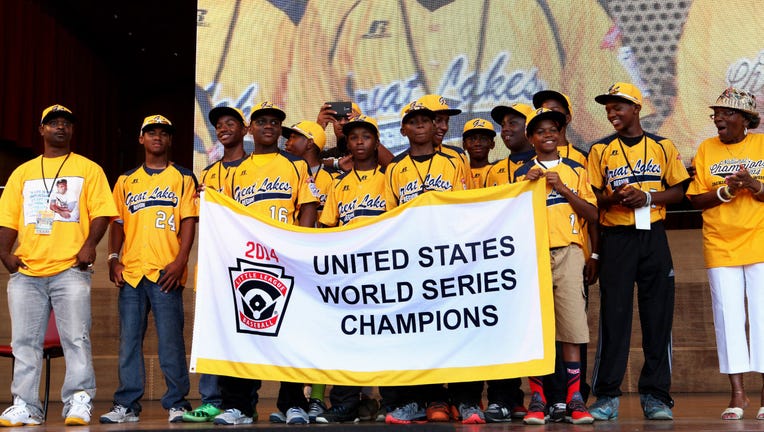 CHICAGO - Jackie Robinson West, the team of African American kids from the South Side of Chicago, could be getting their 2014 Little League national title back.

This comes after a court ruled that the parents of the players may proceed with their lawsuit seeking reinstatement.

Their title was stripped following a ruling that the team had ineligible players.

The parents have alleged Little League Baseball failed to abide by its own regulations to verify the player’s eligibility.

The court stated that, “reinstatement of the championship title is a possible remedy.”