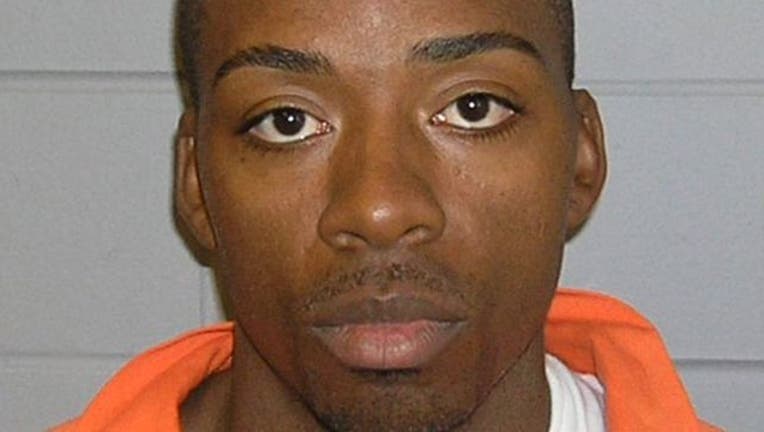 CHICAGO (AP) — An inmate who escaped from a high-rise federal jail in Chicago has an unusual theory on who's to blame: He says the government was negligent in enabling the breakout, so he sued for $10 million for damages.

The 7th U.S. Court of Appeals said in a Friday ruling that Jose Banks "gets credit for chutzpah." But a three-judge panel at the Chicago-based court tossed his 2014 lawsuit.

"No one has a personal right to be better guarded or more securely restrained, so as to be unable to commit a crime," the ruling said.

In a 2012 jailbreak, Banks and a cellmate rappelled 17 stories down on a rope fashioned from bed sheets and dental floss, then hailed a cab. Banks, now 40, was caught within days and his cellmate within weeks.

Banks' suit says the damages he suffered from the escape included the trauma of dangling on the makeshift rope in fear of his life.

Authorities dropped the escape charges against him because he was going to prison for decades anyway on a bank robbery conviction.

But Banks, who represented himself in the civil case, alleged his cellmate forced him to participate in the escape, which took months to plan and execute. His suit says guards should have noticed the two were chiseling an escape hole in their cell and should have stopped them long before they fled.

Banks says he has had to endure tighter restrictions than fellow inmates at his current prison because of the escape from the Metropolitan Correctional Center three years ago.

The suit also claims Banks has suffered "damage to his reputation," as well as "humiliation and embarrassment," and what Banks calls "injury" to his "spiritual constitution."