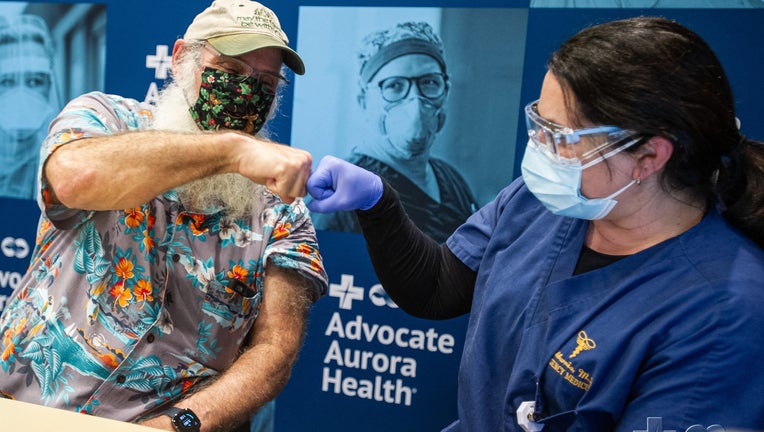 CHICAGO - A COVID-19 survivor from Lake County received his second dose of the vaccine Thursday from the same ER doctor who saved his life nearly a year ago.

During that time, Catania had to be intubated and resuscitated multiple times.

He credits Dr. Halleh Akbarnia with saving his life. She was the Emergency Room physician who admitted him and visited him regularly. 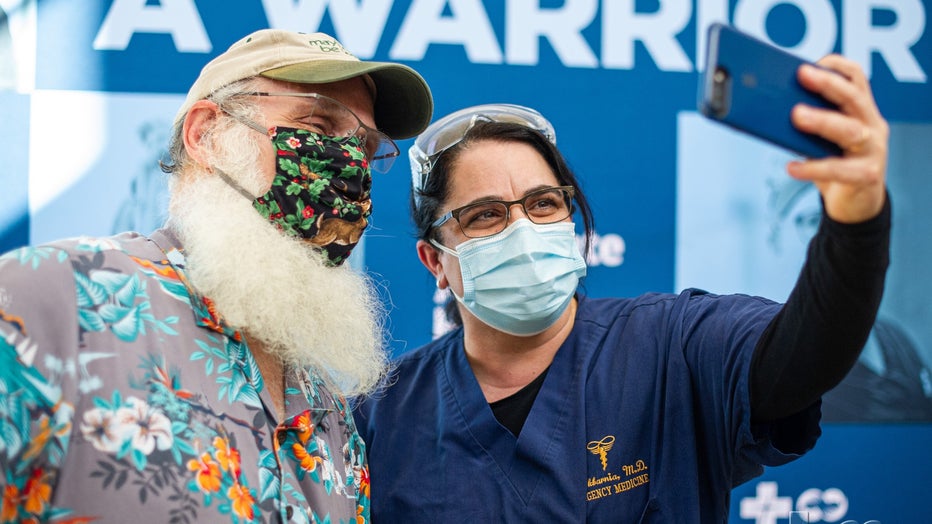 Dr. Akbarnia posted on Facebook about fighting to keep her patient, Catania, alive nearly a year ago, and the post went viral.

After 15 days in the hospital, he was able to be discharged.

Dr. Akbarnia said Catania’s story resonated with her unlike that of any other patient in her career.

The two have kept in touch during the last year, and when Catania received his invitation to receive the COVID vaccine, he specifically asked Dr. Akbarnia to give it to him. 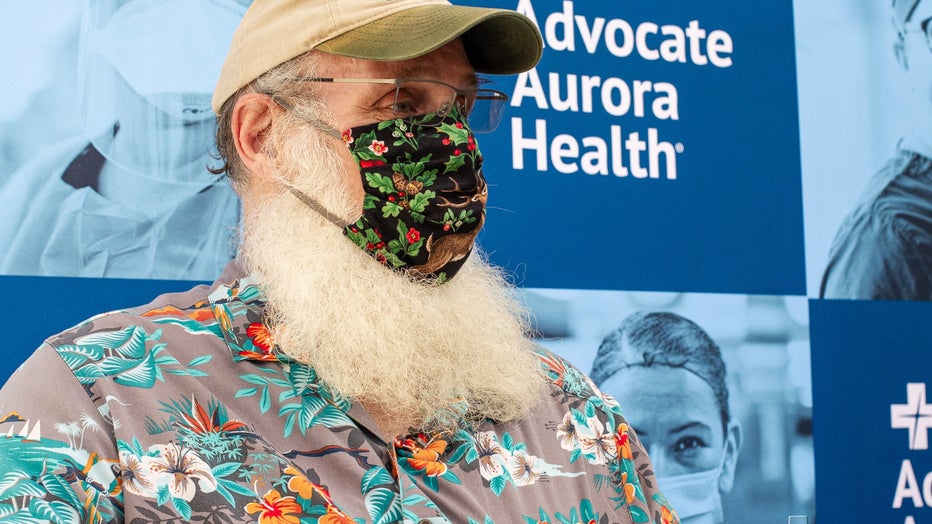 On Thursday, Dr. Akbarnia administered Catania's second dose at the same hospital where she cared for him.

"This means everything," Dr. Akbarnia said. "It was almost like I was hoping he was going to ask me to do this. To me, working this side of giving vaccine is about the biggest therapy that I could have. Giving him his shot was the ultimate."

"I asked Dr. Akbarnia if she would give me the second shot and if that was possible because I wanted us to share that as a closure on the whole event," Catania said. "We started the journey together, we’re ending the journey together and I wanted that to be a part of what we both experienced."

Catania also had a message for anyone considering getting their vaccine.

"Get the shot," Catania said. "It’s not worth messing around with. Get the shot and wear a mask, and don’t do one or the other. Do both."