Chicago Police Supt. David Brown joins Good Day Chicago to call for more recruits to join the department and discusses how they're combatting the recent spike of carjackings.

CHICAGO - If you're looking for a job and want to make a difference in the community, then the Chicago Police Department wants you.

The department is actively recruiting people to join the country's second largest police department. There are some rules though.

You must be a Chicago resident and be between the ages of 21-40 to enter the academy.

On Good Day Chicago Thursday, Supt. David Brown shared what characteristics he's looking for in the next batch of recruits.

"Number one, we're looking for a diverse candidate. We want to reflect the Chicago community as well as we're looking for high character people," Brown said. "People who have patience, who have the right temperament, who can deescalate rather than escalate issues. And so we're looking for people to actually help us change our culture as well." 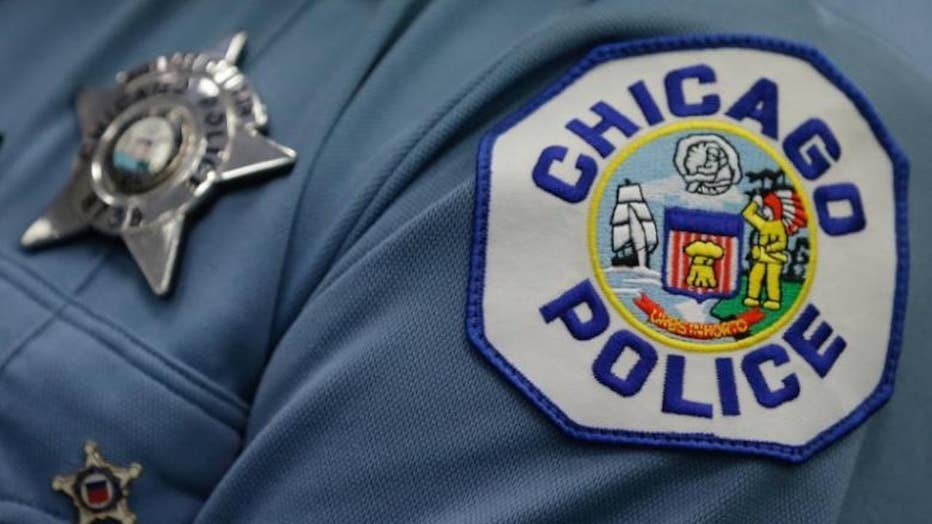 Benefits include medical and dental insurance subsidized by the city, holidays, tuition reimbursement and retirement savings and pension plans.