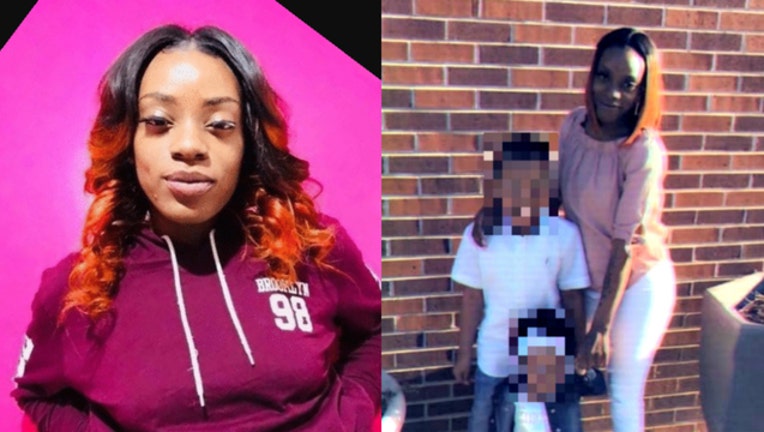 CHICAGO (Fox 32 News) - Someone has leaked video of the drive-by murder of a Chicago mother who was holding her baby at the time.

Fox 32 News is not showing the video of Brittany Hill's murder at this time. We did reach out to police who confirmed the video is authentic.

The video shows Hill standing with others on a street. Two people in a car drive up. Hill's baby waves at the killers. They open fire. Everyone on the street runs. Hill is visibly wounded. She stumbles, then crawls behind a car, putting her body over her baby.

Eventually, two more people drive up and put Hill in the back of another car. The baby stands and wanders about. Another man comes out and picks up the baby to comfort her. The clip ends.

Two men have been arrested for the murder.

Chicago Police are outraged that this video was released.

Spokesman Anthony Gugliemi said in a statement, "We are taking this video release very seriously & working to establish its origin as this family deserves better. 2 men were arrested by CPD last week & this case is now before a criminal court. We have conferred with @CookCountySAO & opened an investigation."