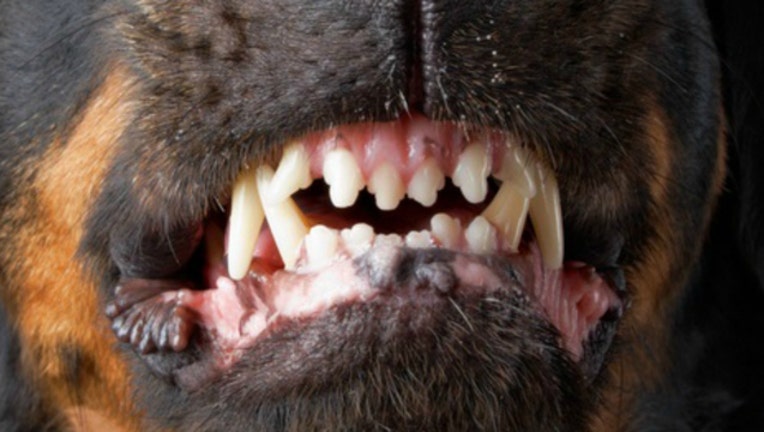 The officers were called at 2:39 p.m. to the 2100 block of West 71st Place, where the animals were attacking another dog that was tied up, according to police.

The “combative” dogs then went after the officers, who opened fire, police said. Both died, as did the third dog due to its wounds from the other animals.

It wasn’t clear who, if anyone, owned the animals, police said.