CHICAGO - Senior leadership of the Chicago Police Department were largely silent as detectives argued over whether to charge an unarmed autistic teenager with assaulting an off-duty officer who had shot the teen early on an August morning in 2017.

But that changed more than a year later when they demanded case reports back up the officer’s claim he’d felt threatened before opening fire, veteran officer Isaac Lambert testified Wednesday.

In his second day on the stand in a whistleblower case against CPD, Lambert choked up several times as he described his reaction to being "dumped" from his hard-won position as a detective sergeant and sent to work the midnight shift in patrol division after he refused to alter reports to list Officer Khalid Muhammad as a victim in an off-duty shooting of 18-year-old Ricardo Hayes.

Lambert said his supervisor summoned him to his office days after filing the final report on the case — one that did not designate Muhammad as a "victim."

"He calls me in the office and tells me, ‘Hey, man. Got to tell you something: the chief doesn’t want you here anymore,’" Lambert said. "I was shocked… five days after submitting this report, I’m dumped."

"Dumped" is CPD slang for transferred to an undesirable posting after running afoul of a supervisor, according to Lambert, who wiped tears from his eyes as he talked about his frustration and feelings of alienation from his peers after the demotion— which also cost him about $55,000 per year in overtime when he took medical leave.

"I was basically bullied because I didn’t toe the company line and that’s wrong," Lambert said. "It’s as simple as this: I didn’t do what they wanted me to do. I did what was right and I got screwed."

Lambert said he was among the officers arguing that Hayes should be released from the police station without charges during a tense meeting at Area 2 headquarters the morning of the shooting. Lambert had learned Hayes’ foster mother had filed a missing person report for the teen a few hours before Muhammad encountered Hayes running along a sidewalk near Morgan Park High School around 5 a.m. on Aug. 13, 2017.

The missing person report listed Hayes as having autism and schizophrenia, and Lambert said he found the teen to be "non-verbal" at Area 2. As detectives and sergeants discussed whether to release Hayes, a pair of deputy chiefs sitting in on the meeting were largely silent.

"The silence of the bosses was somewhat deafening," Lambert said of the meeting. "Almost like they condoned it, like they would do anything to make it right for the copper." 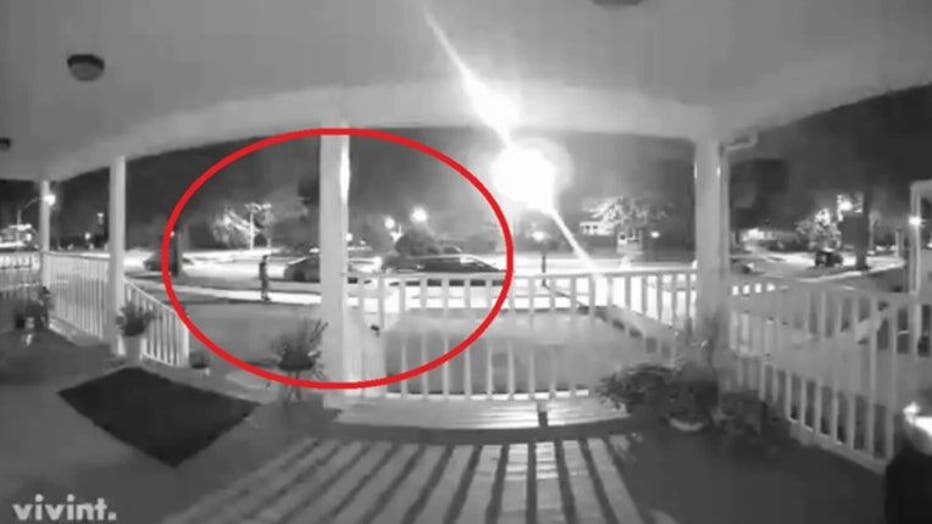 In the fall of 2018, Lambert was ordered to help Detective Sonia French, a rookie detective he’d assigned to investigate the night of the shooting, to prepare final reports on the shooting. French, Lambert said, had been told by her usual supervisors in 2017 hold off on completing her reports "until (the supervisors) got back to her."

Lambert’s lieutenant sent back the report with "revisions" he said had been requested by the Chief of Detectives Melissa Staples. Later, he told Lambert that Staples demanded he delete a supplemental report in which he stated that, prior to being ordered to help French with her reports, he had not been involved in the investigation since the night of the shooting.

Lawyers for the city sought to show Lambert was demoted because of lengthy delay in finishing the investigation— though one report entered into evidence Wednesday stated the CPD probe had been put on hold while the shooting was reviewed by the Civilian Office of Police Accountability.

In at times testy exchanges on cross examination, city attorney J.T. Wilson III repeatedly asked Lambert why he didn’t go to the state’s attorney, COPA or federal agencies if he was concerned the department was covering up an illegal shooting.

"Did you take that file that you stuffed in your locker for safe keeping, did you ever take that file and walk it over to the Cook County state’s attorney and say, ‘Look what I have here’?"

Muhammad was eventually suspended for six months over the shooting, and the city paid out $2.25 million to settle a lawsuit filed on behalf of Hayes. Lambert will return to the stand Thursday when the trial, which is expected to last into mid-December, resumes.