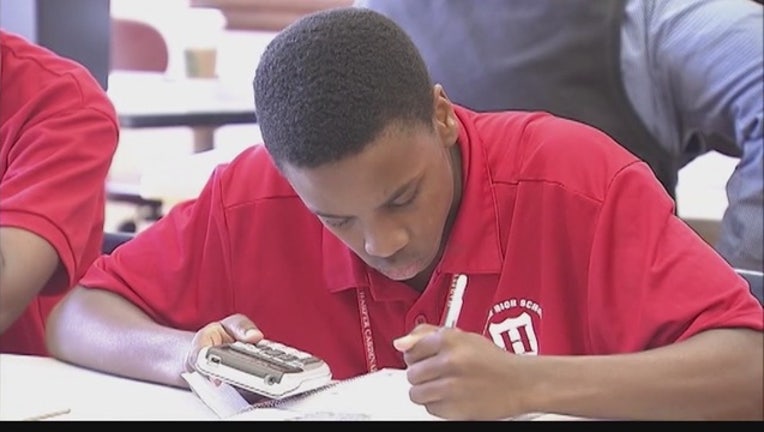 CHICAGO (AP) — Chicago Public School principals have been told to stop spending because the district is short of the cash needed to keep operating for the remainder of the school year.

Each of the district's geographic school networks was given a savings goal with the hope of saving $45 million.

School officials told the principals the district was stockpiling its remaining cash to make a $688 million pension payment on June 30. The payment comes weeks before new property tax revenue is to be deposited in CPS bank accounts.

The huge pension payment comes after years in which the district paid less than its required annual contribution into the pension fund.

CPS spokeswoman Emily Bittner said Wednesday the district had to be "as conservative as possible" with the cash it has.