The westbound lanes of I-94 in Chesterton, Indiana, were closed for more than two hours after one semi trailer sideswiped another and spilled shampoo bottles across the road. | Indiana State Police

SUN TIMES MEDIA WIRE - Shampoo bottles were littered across I-94 after one semi trailer sideswiped another early Tuesday in northwest Indiana.

A 2005 Freightliner driven by a 30-year-old Michigan man was parked on the outer shoulder of westbound I-94 about 2:15 a.m. near the 27.7 mile marker, about a mile and a half east of the State Road 49 Valparaiso/Chesterton exit, according to a statement from Indiana State Police.

A 55-year-old Ontario man was driving a 2019 Freightliner when its trailer sideswiped the trailer of the stopped truck, state police said. The crash ripped both trailers open, scattering empty shampoo bottles and cardboard debris all over the road.

Neither driver was injured in the crash, state police said. Both westbound lanes were closed for cleanup and removal of the trailers until 4:45 a.m. No citations were issued. 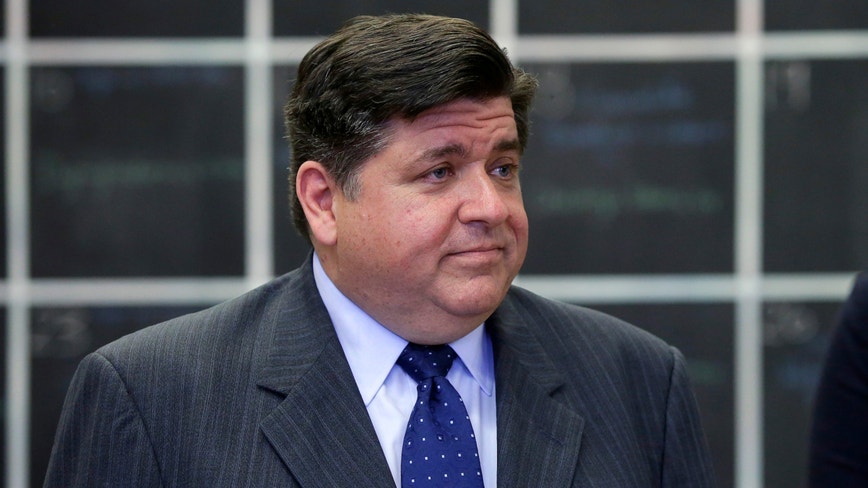 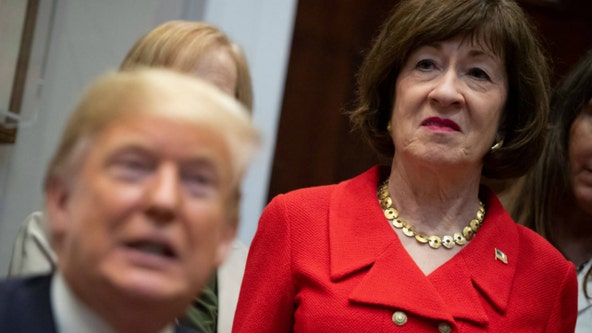