CROWN POINT, Ind. - A judge is allowing a criminal case to move ahead against a northwest Indiana sheriff charged with reckless driving and resisting law enforcement.

Martinez was indicted in January on charges that stem from a Sept. 18, 2021, incident in which Crown Point police said officers saw a black SUV traveling "at what appeared to be at a speed well above the 45 mph posted limit."

The felony resisting law enforcement indictment alleges Martinez "knowingly or intentionally" fled from officers after they turned on their lights and sirens, "identified themselves and ordered" him to stop. 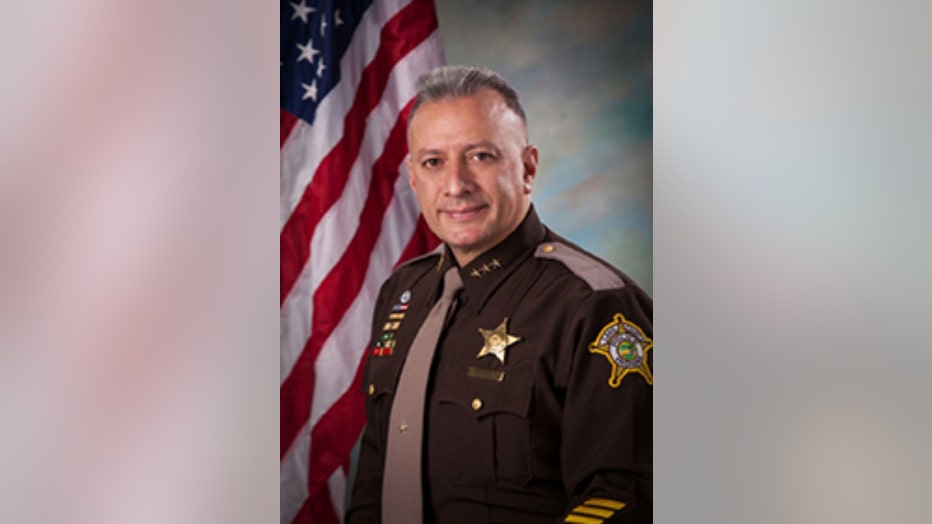 Police said the SUV continued into adjacent Merrillville, but as officers approached its driver activated emergency police lights, giving notice that it was an unmarked police car and prompting police to end the pursuit.

The misdemeanor reckless driving count alleges Martinez recklessly drove "at such an unreasonably high rate of speed as to endanger the safety or property of others."

Martinez has denied the allegations, blaming them on a "political witch hunt."

He is running for reelection and faces challengers in the May 3 Democratic primary.

Martinez’s attorneys had filed the motion to dismiss Feb. 16, alleging the grand jury proceeding "was defective and conducted in violation" of Indiana code and the 14th amendment’s due process clause.