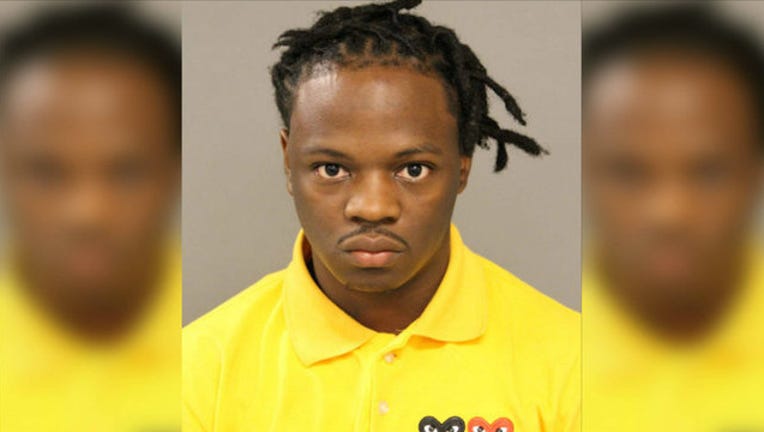 CHICAGO (Sun-Times Media Wire) - Two officers were injured Friday night in South Side Englewood when they were surrounded by a crowd of people who began throwing objects at them, according to police.

The incident happened two hours before a shooting in the same block would wound two women and a man.

The officers were attempting to arrest someone for unlawful use of a weapon at 9 p.m. in the 7300 block of South Carpenter Street when “a large crowd became very hostile and surrounded” the officers, according to Chicago police.

Several people in the crowd began “throwing objects” at the officers, who were taken to hospitals for injuries that were not life-threatening, police said. They were treated and released.

A man and woman were arrested and charged in the incident.

Maurethius Smith, 22, of south suburban Sauk Village, was charged with a felony count of unlawful use of a weapon, according to police. He was also charged with two counts of resisting an officer and with drinking in public.

A woman who lived a block away, 33-year-old Robbie Greenwood, was charged with a misdemeanor count of assaulting an officer and with two counts of resisting an officer, police said.

Judge Stephanie K. Miller set Smith’s bail at $10,000 Sept. 22 and his next court date was scheduled for Oct. 22, according to Cook County court records.