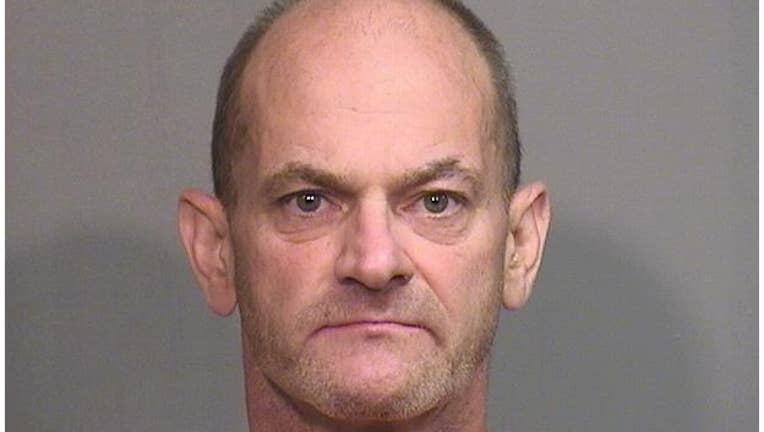 MCHENRY CO., Ill. - A man allegedly tried to disguise himself by wearing a wig when he broke into a home Thursday in McHenry County.

Deputies responded about 1:21 a.m. to a home in the area of Riverside Drive and Sherman Boulevard after the resident reported suspicious activity, the sheriff’s office said.

Khollman was arrested in the area a short time later, the sheriff’s office said. He allegedly stole several items from the home and wore a long wig during the break-in.

He is expected to appear in court Friday.