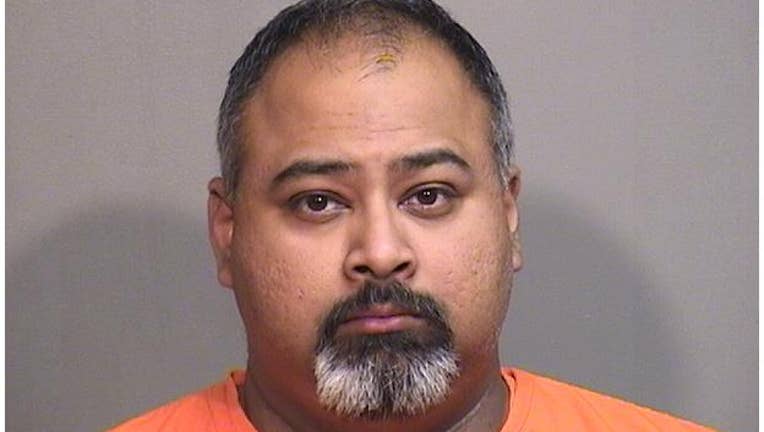 CRYSTA LAKE, Ill. - A 33-year-old man from Crystal Lake is accused of sexually assaulting a minor at his home in the northwest suburb.

Jonathan Gomes faces three felony counts of predatory criminal sexual assault of a child, according to a statement from the McHenry County sheriff’s office.

On March 19, a concerned parent in Huntley called police to report an alleged assault in Gomes’ Crystal Lake home, the sheriff’s office said.

He was scheduled to appear in court again Wednesday.