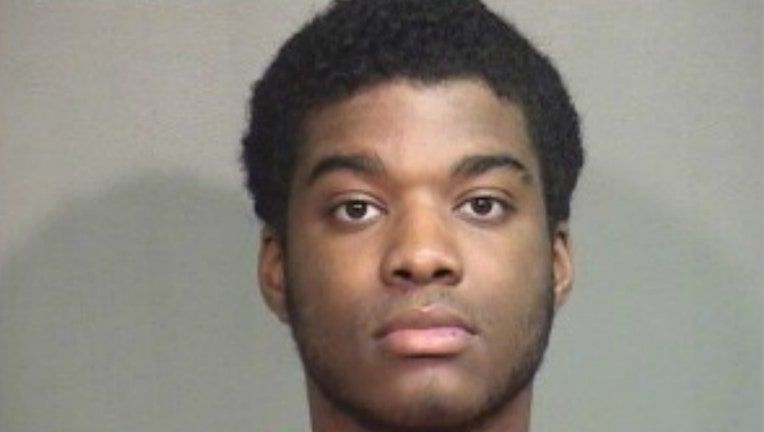 CRYSTAL LAKE, Ill. - A 24-year-old man from Crystal Lake was sentenced Tuesday to 15 years in prison for a slew of sex abuse and child pornography charges involving several girls.

A search of his phone uncovered two additional victims, as well as videos of child pornography, prosecutors said.

Crystal Lake police said he met the girls on Snapchat and other social media sites.

Some of the girls filed a complaint with Marengo police, who found evidence of “sexual conduct” between Dancy and the girls, leading to his initial arrest in May 2019, police said. Another girl came forward to police later that year, landing Dancy in jail again on Aug. 9, 2019.