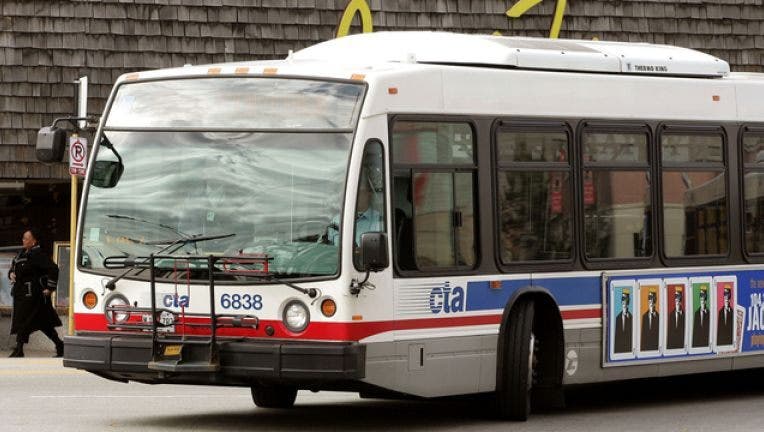 CHICAGO - A CTA bus driver was beaten and robbed Tuesday while driving through Brainerd on the South Side.

The bus driver pulled over about 11:40 p.m. and let someone on in the 9400 block of South Ashland Avenue, Chicago police said. The passenger, a male, then started hitting the bus driver, and stole his cellphone before fleeing.

The bus veered onto the sidewalk and struck a sign, police said. The driver was taken to Christ Medical Center in Oak Lawn in good condition.

There were no other passengers on the bus, police said.