New artwork is coming to a CTA bus facility Monday in the Austin neighborhood on the West Side.

CHICAGO - New artwork is coming to a CTA bus facility Monday in the Austin neighborhood on the West Side.

Mayor Lori Lightfoot will unveil the new artwork at the recently refurbished facility located on the corner of Chicago Avenue and Austin.

"This artwork is more than just a decorative piece. It is a beacon of light that is reflective of the spirit and energy of our Austin community," Lightfoot said in a statement.

The new sculpture, known as Sunburst, was created by artist Shinique Smith whose work has been put on display across the United States. 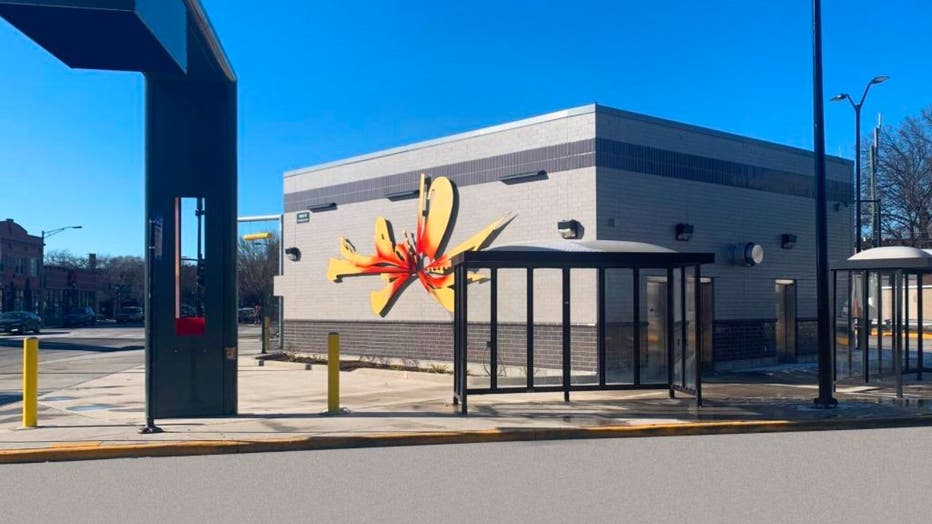 "It is my sincere hope that Sunburst will be a focal point and a talisman light for all who travel the Austin bus turnaround," said artist Smith.

The painted aluminum sculpture highlights recent upgrades to the facility, which now serves as a charging depot for the CTA’s newest all-electric buses that were added as part of regular service in April. 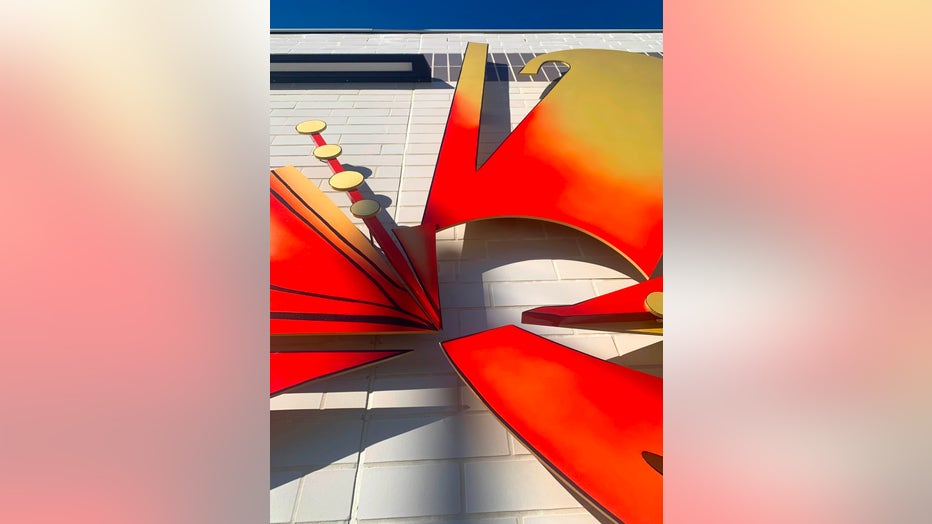 The artwork, valued at $200,000, is part of a commitment to expand public art throughout the city, according to a CTA statement.

Over the last decade, the CTA’s public art collection has nearly doubled to include more than 70 permanent works of art across all eight rail lines and multiple bus facilities.