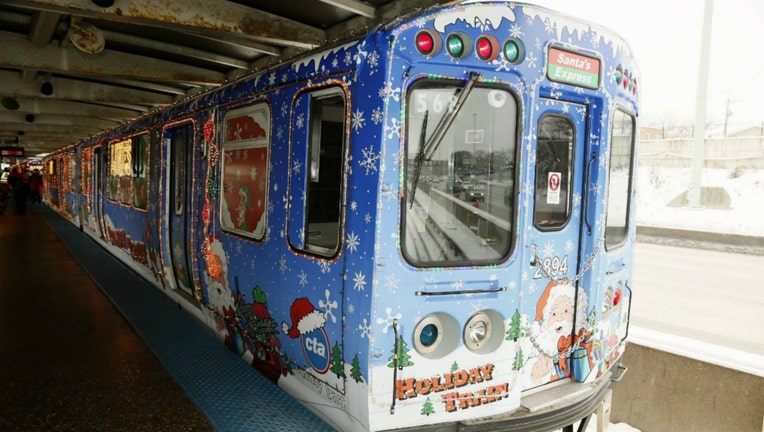 CHICAGO - The Chicago Transit Authority announced Thursday it will be offering free rides to passengers the evening of New Year’s Eve, in an effort to promote a safe and responsible holiday celebration.

Between 10 p.m. and 4 a.m. Dec. 31, customers will not need to touch their Ventra or personal bankcards at rail stations turnstiles or while boarding buses, according to a statement from CTA.

Signs will be posed reminding passengers of the free ride period, CTA said.

“It is my sincere hope the availability of safe, free rides on the CTA this New Year’s Eve will mean a healthy, happy holiday for all Chicagoans,” CTA President Dorval R. Carter, Jr said. “We wish all riders a safe and happy New Year and encourage them to allow CTA to take the wheel tonight.”

As in previous years, no refunds will be issued to customers who elect to touch their fare cards or use other forms of payment during the period.

Passengers traveling to and from events outside of the free ride period are advised to purchase fares in advance in order to avoid long lines at rail station vending machines, CTA said. Fare may be added via the free Ventra app, online, at rail stations, or at nearly 900 local retailers.