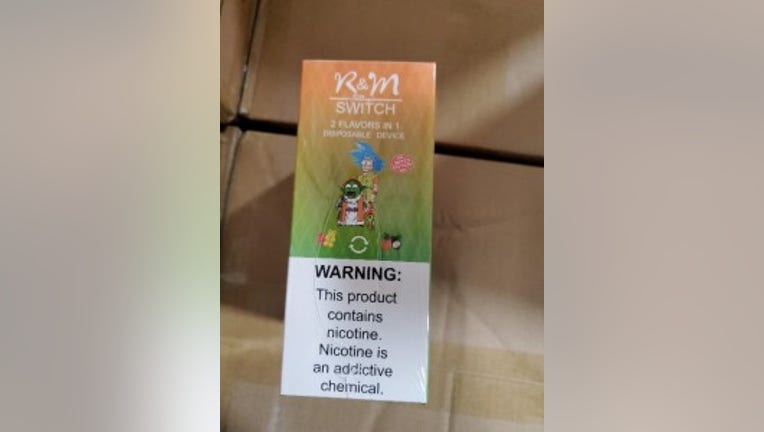 CHICAGO - Customs agents at O’Hare Airport on Tuesday seized a large shipment of counterfeit vape pens worth more than a million dollars.

The shipment, on its way from China to a distribution company in Georgia, contained 258 boxes of vape pens depicting images of the popular cartoon "Rick and Morty," according to a statement from the U.S. Customs and Border Protections. 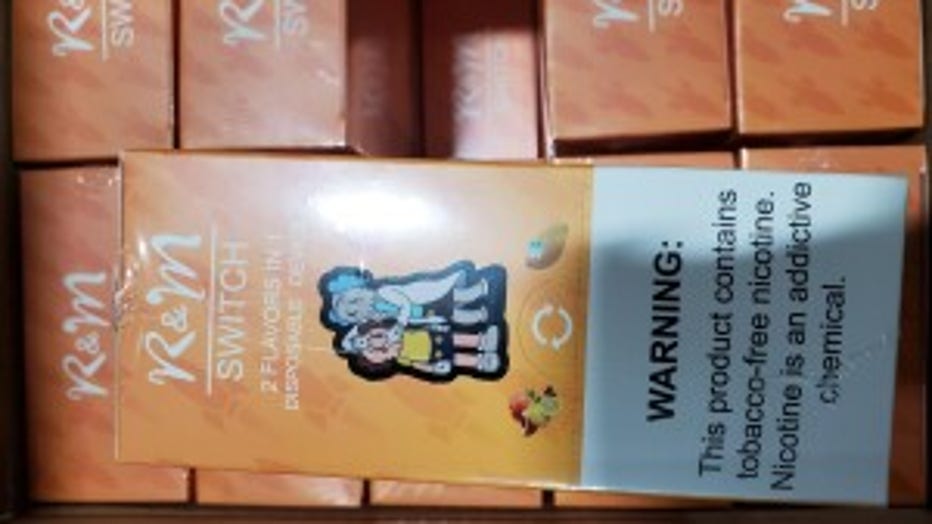 These pens were seized by customs agents on Tuesday at O’Hare Airport. | U.S. Customs and Border Protection

Customs said it reached out to Warner Bros. Entertainment and confirmed the pens were infringing on the company’s copyright.

"Often CBP seizes vape pens because they violate FDA guidelines, but these parcels violate copyright laws which adds to the charges and complexity of the case," said Shane Campbell, port director of CBP in Chicago. 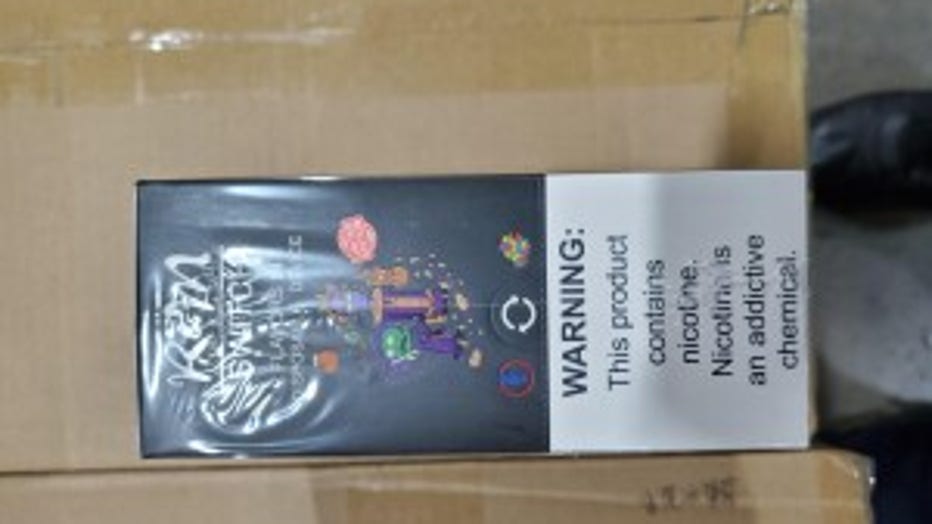 Campbell said counterfeit products are often unsafe for consumers, damages the revenue and image of the companies and could cost American jobs.

Last week, customs agents at O’Hare seized a shipment of 65,000 counterfeit N-95 masks. The masks claimed to be made by the manufacturer 3M, but the products had spelling errors and were deemed fake. 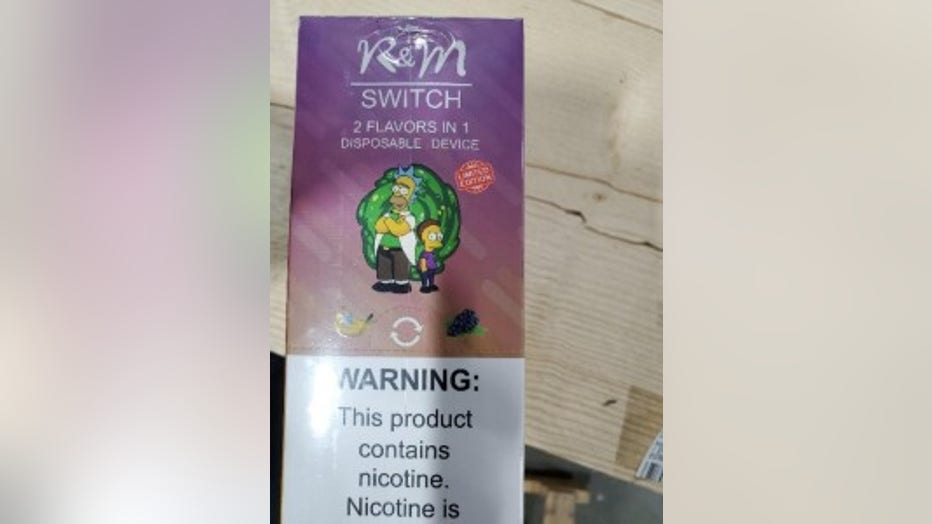