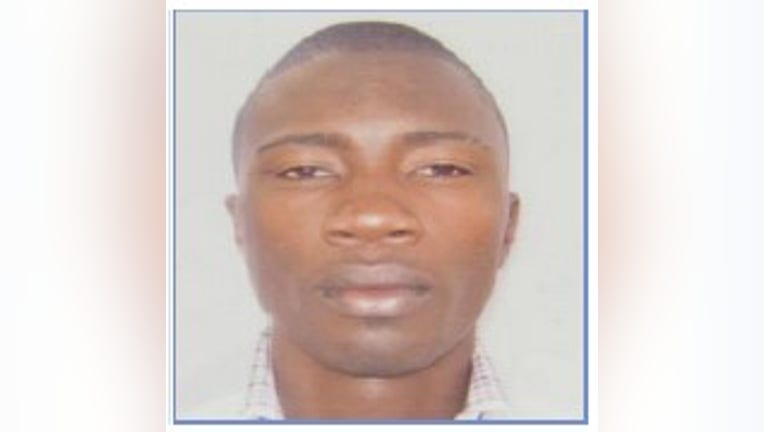 CHICAGO - A Nigerian citizen has been expelled from the United Arab Emirates to face federal cyber fraud charges in Chicago.

Olalekan Jacob Ponle, 29, is charged with conspiracy to commit wire fraud, according to the U.S. attorney’s office in Chicago.

Arrested last month in the UAE, Ponle made his first court appearance in Chicago on Friday to face a criminal complain that accuses him of orchestrating “business email compromise” schemes last year to defraud multiple American companies.

Prosecutors said a Chicago business that was among the victims made wire transfers totaling $15.2 million and said other companies targeted were in Iowa, Kansas, Michigan, New York and California.

They described instances in which they said Ponle’s “money mules” gained unauthorized access to a company’s email account and sent messages that purported to be from the company or business contacts that instructed them to wire funds that Ponle then is accused of converting to hard-to-track Bitcoin.