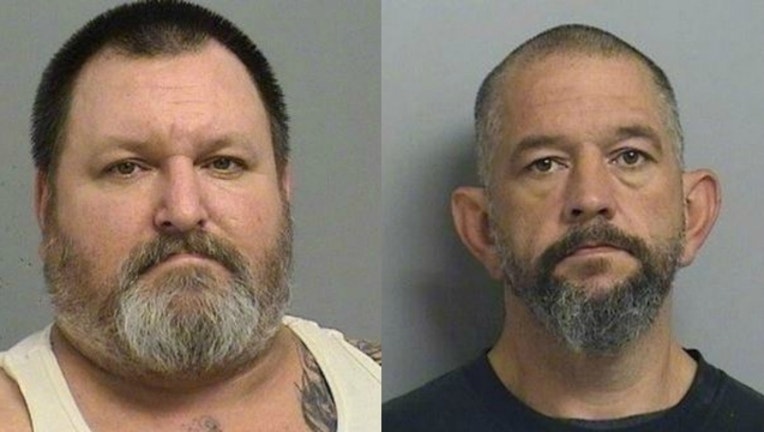 FOX NEWS - An Oklahoma dad beat his daughter's allegedly abusive boyfriend to death at the request of the young girl, Tulsa Police said.

The boyfriend, Anthony Pietrzak, 18, was found beaten to death and hogtied early Thursday near the home he lived in with his girlfriend outside Tulsa.

Dearld Peal, 46, and Tracy Price, 40, were arrested Wednesday on kidnapping charges, and first-degree murder charges were added against each man after Pietrzak's body was found.

Peal, the father of Pietrzak’s girlfriend, was asked by his daughter to beat up Pietrzak because he had been beating her, Mackenzie said. It's not clear how or why Price may have been involved.

"She got these...individuals to beat up her boyfriend because she alleged he was beating on her," MacKenzie said.

Peal reportedly told Pietrzak “that he would never be able to hurt his daughter again,” according to the affidavit.

Peal told police he was not there when the homicide occurred, Tulsa World reported.

An anonymous caller told police Tuesday a man known only as "Anthony" had been killed and dismembered.

A witness told detectives they watched a man being beaten, hogtied and thrown in the back of a pickup truck outside of the victim's home in north Tulsa, said Sgt. Dave Walker, the head of the department’s homicide division.

Officer Jeanne Mackenzie told The Associated Press that Pietrzak was not dismembered, but he was hogtied when they found his body, with his hands and feet tied together.

"It's very horrific," MacKenzie said. "Just beating someone to death, there's no other way to describe it."