GRAYSLAKE, Ill. - A felon accused of sexual assault and violating his parole was arrested Friday morning in suburban Chicago.

Reynolds, who was wanted on arrest warrants and who law enforcement described as "dangerous," was inside a home in the 1000 block of Chadwick Drive in Grayslake when officers moved in to arrest him.

Ryker made a "bark announcement" as officers spoke with Reynolds, police said. Reynolds was taken into custody without injury to himself or any officers. 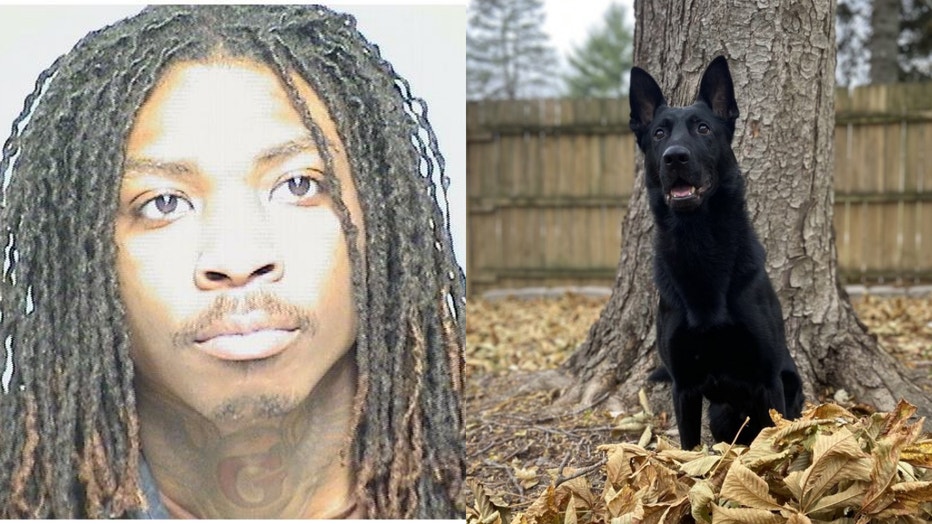 Reynolds was transported to Lake County Jail where he was booked on charges of Aggravated Criminal Sexual Assault and Illinois Department of Corrections Parole Violation.

No further information regarding his alleged crimes was immediately available.