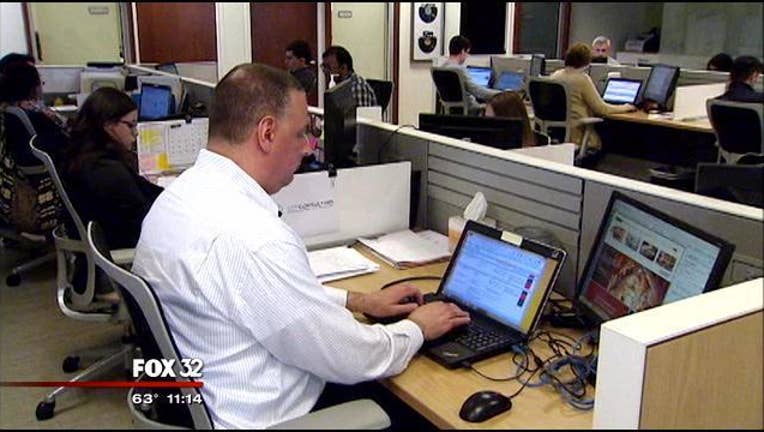 SPRINGFIELD, Ill. (AP) - State officials say thousands of Illinoisans will have delayed unemployment checks this week due to computer problems.

Illinois Department of Employment Security spokesman Sam Salustro says about 29,000 people were supposed to be paid Wednesday. He says the agency anticipates the system being operational Friday and those affected being paid by Friday. The department says its employees will "continue to work all hours until the issue is fully fixed."

The agency blamed the computer problems on a database error. It's affecting transactions via the department's website and from mobile devices. Officials say anyone needing to file unemployment claims or certify their unemployment status before the problem is fixed should visit an IDES office or call 800-244-5631.

The department issues benefits to about 86,000 people.