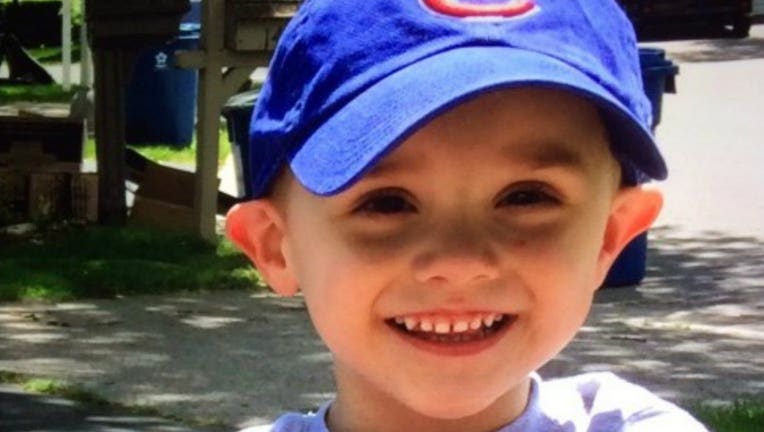 CRYSTAL LAKE, Ill. - Two child welfare employees who oversaw AJ Freund’s case for months before his murder are no longer employed by the agency.

The Illinois Department of Children and Family Services confirmed Friday that Carlos Acosta and his supervisor Andrew Polovin left the agency after a lengthy internal investigation.

“Following the heartbreaking death of AJ Freund, DCFS began a comprehensive review of the entirety of our work with AJ’s family to understand what needs to change to prevent tragedies like this from happening again,” DCFS spokesman Jassen Strokosch said in an email.

“As part of this review, DCFS has taken personnel action regarding Carlos Acosta and Andrew Polovin, the caseworker and supervisor involved in the case. Mr. Acosta and Mr. Polovin are no longer employed by the state. DCFS is continuing to examine the department’s work in this case and will take all necessary action to protect the children and families we serve,” Strokosch said.

Andrew Freund, 60, and JoAnn Cunningham, 36, are charged with first-degree murder in their son’s death in April; they are accused of beating him to death in their home in Crystal Lake. AJ’s body was found several days later in a shallow grave miles from his home.