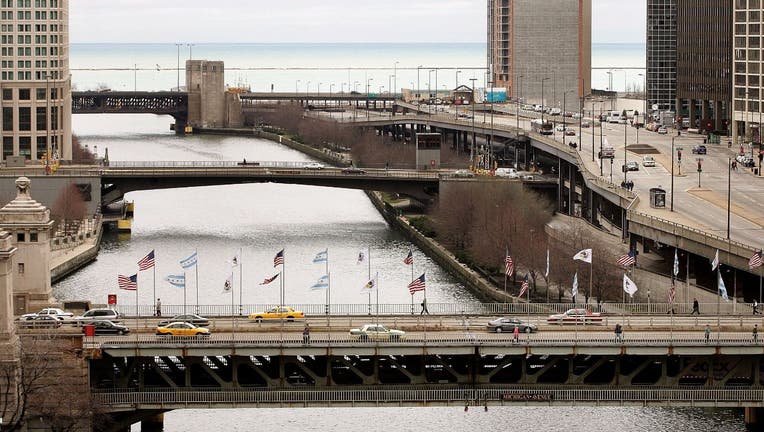 CHICAGO - A dead body was found in the Chicago River Thursday morning near River North.

Someone noticed the body about 8 a.m. and directed authorities to the 400 block of East River Drive, between Columbus and Lake Shore drives, according to an email from police spokeswoman Kellie Bartoli.

Firefighters and the police marine unit responded and found the body of the man in the river, Bartoli said. The man had not been identified.

Detectives were conducting a death investigation.