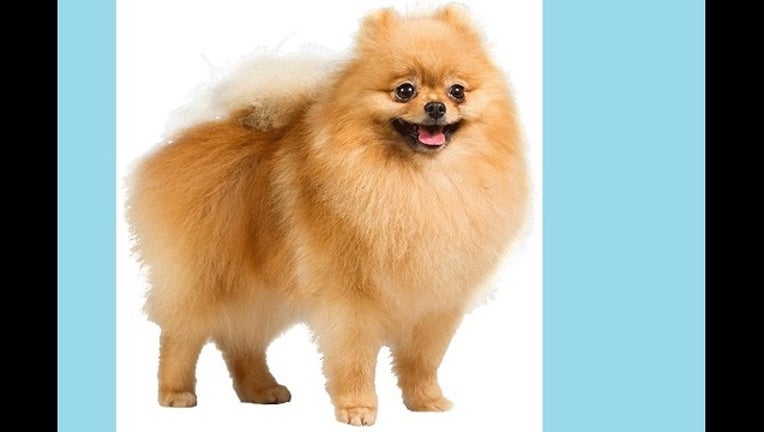 MIAMI (AP) - The beating death of a Pomeranian named Fox may have been eclipsed by the hand-written note left behind: "We beat it 2 death lol HAHAHA!"

Fox's owner says the 13-year-old dog's body was discovered by a "frantic" neighbor outside the owner's condominium less than 24 hours after Fox disappeared. The note was on top of the dog.

Pembroke Pines Police are looking for the attackers. The owner, Ronald Boisvert, says he doesn't know why anyone would want to hurt Fox.

Dr. Ron Ridge, a veterinarian, says Fox had 10 broken ribs, missing teeth and a broken back. The vet says Fox was likely kicked to death.

Fox's owner said the dog vanished Friday afternoon after his girlfriend took him outside. The neighbor found Fox on Saturday.