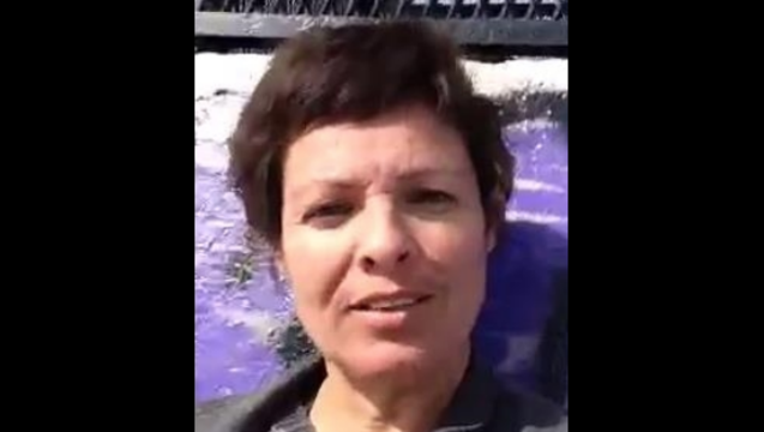 CHICAGO (Sun-Times Media Wire) - A deaf woman returned home Monday after being reported missing a day earlier from the Humboldt Park neighborhood on the West Side.

Aleris Fraats, 51, was reported missing from the area near the intersection of North and St. Louis avenues, according to an alert from Chicago Police.

On Sunday night, police reported that she had been located.