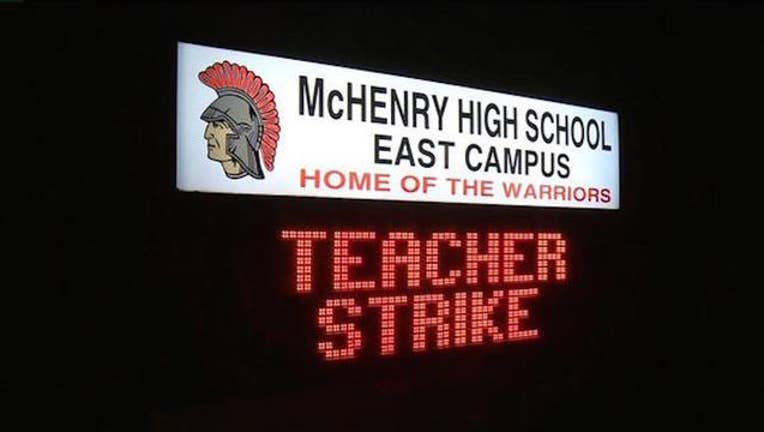 Classes appear set to resume Tuesday at McHenry County high schools after the northwest suburban district’s school board reached an agreement with teachers to end a strike that began Oct. 1, the Chicago Sun-Times is reporting.

The strike began Oct. 1 after teachers and administrators failed to reach an agreement in contract negotiations.

No details of the contract were released pending the union vote.

The proposal would then go to the school board to ratify.

Meanwhile, the school’s homecoming football game and dance were rescheduled for Oct. 17.