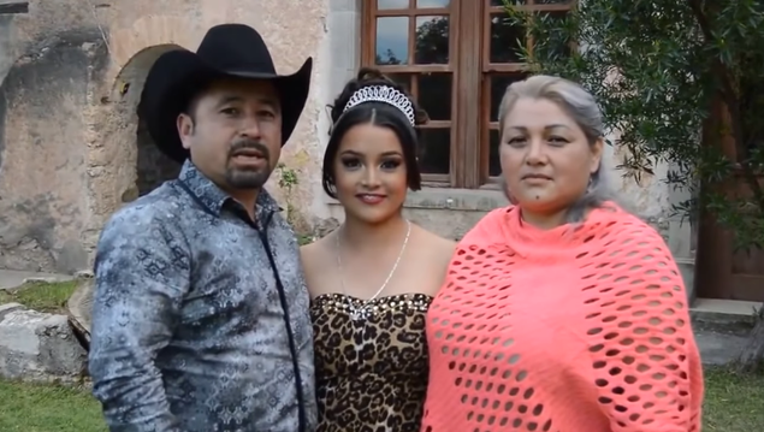 FOX NEWS - A 15th birthday party in a rural Mexican village whose invitation went viral ended in chaos Monday after a man stepped into the path of an amateur horse race that was part of the festivities. Félix Peña, 66, died on his way to the hospital, and another man suffered a broken leg. Peña owned one of the horses that participated in the "Chiva," a traditional horse race that awards prizes in cash and is organized to pay tribute to the quinceañera, local media reported.

Rubi Ibarra's bash gained national and international notoriety after the video invitation to the party was accidentally posted to “everyone” on Facebook in early December. The video piled up 5.8 million visits on YouTube and more than one million people vowed to attend the party.

An estimated 30,000 people ended up attending, police said, causing unprecedented chaos in the small town of La Joya, in the northern state of San Luis Potosi. The access roads were blocked with long lines of cars and state police and Red Cross workers monitored the situation.

A "quinceanera" is a traditional coming-of-age party similar to American "sweet sixteen" parties in which Mexican families often throw big, costly bashes for their daughters.