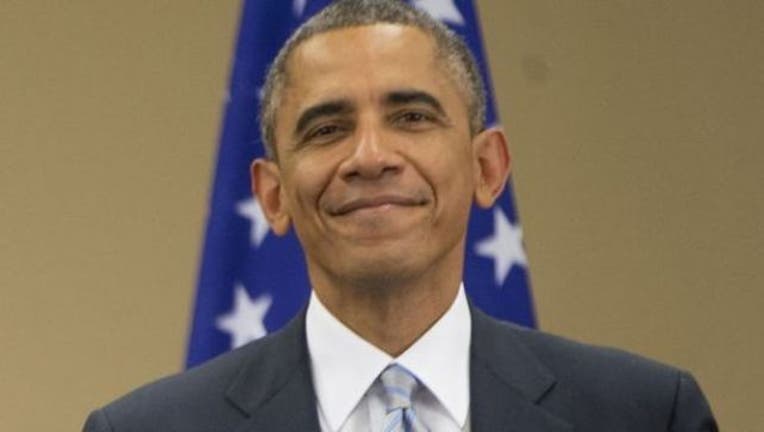 The White House sent notice of the veto to the Senate on Tuesday, shortly after the bill was received at the White House. It's the third veto of Obama's presidency.

The move puts a freeze on a top GOP priority, at least for now. It also reasserts Obama's authority over a project that's become a flashpoint in the national debate about climate change.

Congressional Republicans may try to override Obama's veto, but have yet to show they can muster the two-thirds majority in both chambers that they would need. Sen. John Hoeven, the bill's chief GOP sponsor, says Republicans are about four votes short in the Senate and need about 11 more in the House.