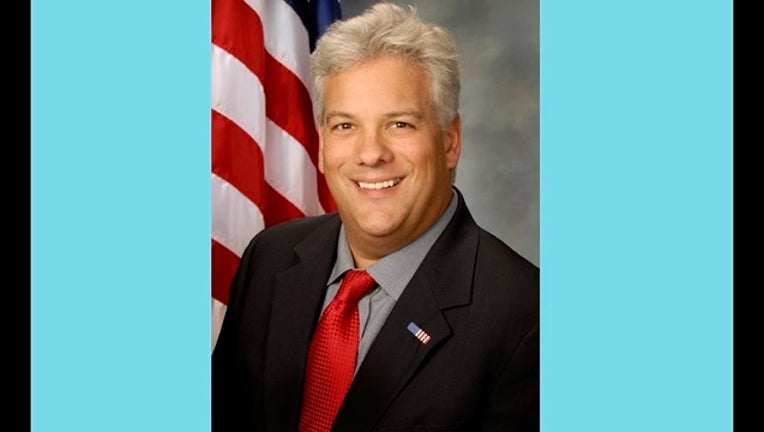 CHICAGO (AP) - Outspoken Democratic state Rep. Jack Franks said Sunday that he will run for McHenry County board chairman instead of seeking re-election for the Illinois House where he's served since 1999, a decision fueled by the state's unprecedented budget impasse.

Franks, of Marengo, has often clashed with his own party, especially on budget and tax issues. He said leaving the post was difficult, but that the budget gridlock has eroded the ability of the Legislature to do bipartisan work. Illinois is still without a spending plan for the fiscal year that began in July because of the standoff between Republican Gov. Bruce Rauner and Democrats who run the Legislature.

"Springfield is dysfunctional and broken. I've never seen it so bad," Franks said. "We're probably not going to see a budget until January or maybe never ... It's tearing me apart."

On Sunday, McHenry County Democratic officials chose Franks to fill the board chairman ballot vacancy. He'll have to collect 270 signatures in the Republican-leaning region to get his name on the November ballot against Republican Mike Walkup, a Crystal Lake board member.

Franks said he believes he can do more good for taxpayers serving in the northeastern Illinois county, which he says relies too much on raising taxes. A longtime critic of the board, he said he's also focused on eliminating waste. Earlier this year, he sparked a state investigation into board members' pension eligibility.

His decision leaves an open House seat in Republican territory. Democratic leaders have until late August to find a ballot replacement to run against Republican attorney Steven Reick of Harvard. He unsuccessfully challenged Franks in 2014.