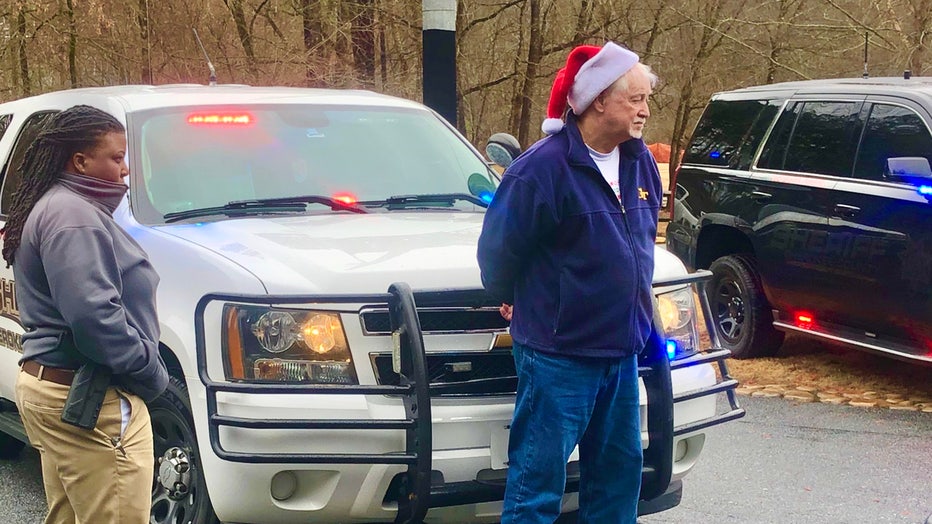 The 68-year-old Ellijay man was arrested and charged with attempted child molestation.

Investigators say Ellijay resident Jimmy Lee Bowling arrived at an undisclosed public location in southern Cherokee County shortly after noon on Tuesday to meet a person he believed to be a 14-year-old girl.

Instead of the underage teenager he thought he was going to meet, however, police say he met with the Cherokee Sheriff's Office Internet Crimes Against Children unit.

In a photo released by the sheriff's office, Bowling is standing near a patrol car in handcuffs. On his head is a Santa hat. 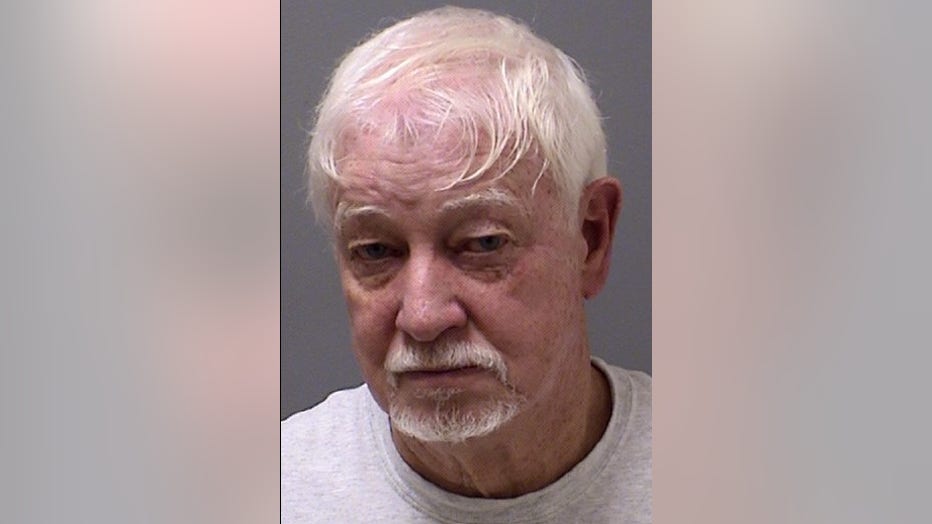 He was booked into the Cherokee County Adult Detention Center where he is being held as of Tuesday afternoon without bond.