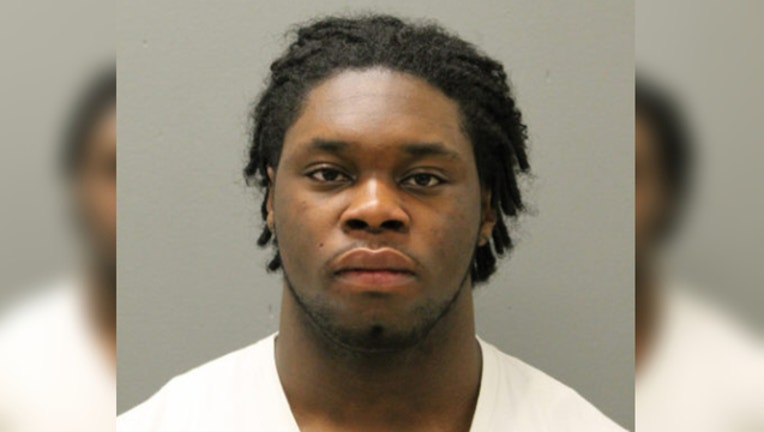 The Cook County Medical Examiner’s Office has not released details about the death.

Mbanu was in custody at the jail since Dec. 18, 2015, on charges of aggravated kidnapping, aggravated criminal sexual assault and aggravated battery, Smith said.

Mbanu’s death is being investigated by the Illinois State Police Public Integrity Task Force, as is customary for all deaths of people in custody, according to Smith.