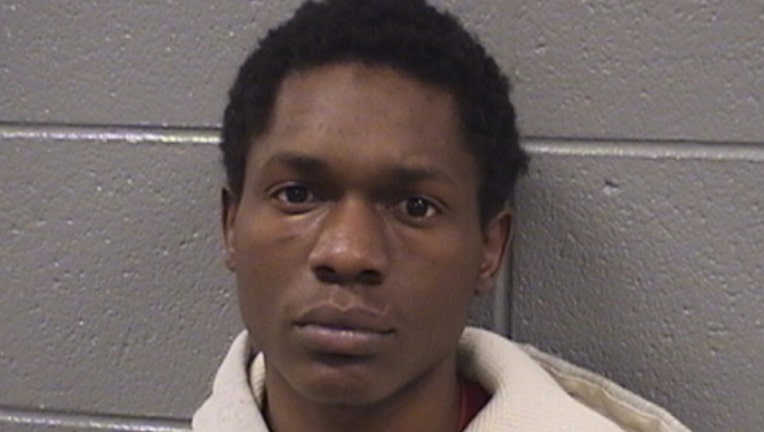 SUN-TIMES MEDIA WIRE - A detainee who died Tuesday evening at the Cook County Jail committed suicide, according to an autopsy on Wednesday.

Nathaniel Griffin Jr., 23, was found by a correctional officer about 5 p.m. at the jail in the 2700 block of South California, Cook County sheriff’s office spokeswoman Cara Smith said.

Griffin, who lived in the Grand Crossing neighborhood on the South Side, was pronounced dead at the scene less than an hour later, according to the Cook County medical examiner’s office. An autopsy found that he died from hanging and his death was ruled a suicide.

He was booked into the jail on April 12 on a charge of attempted murder, Smith said. Griffin was ordered held without bond and was detained in Division 9, the jail’s super maximum security division.

Smith said the death appears to be a suicide, but the investigation is ongoing. There were no signs of foul play.