The Detroit Police Department said Monday that officers are investigating the tragic death of an infant boy who was found non-responsive that morning.

Police were called to a home near Telegraph and 7 Mile around 4:30 a.m. to the little boy.

According to police, the boy was co-sleeping with parents and was found non-responsive and later pronounced dead.

Detroit Police said there are no signs of foul play and they are still investigating. 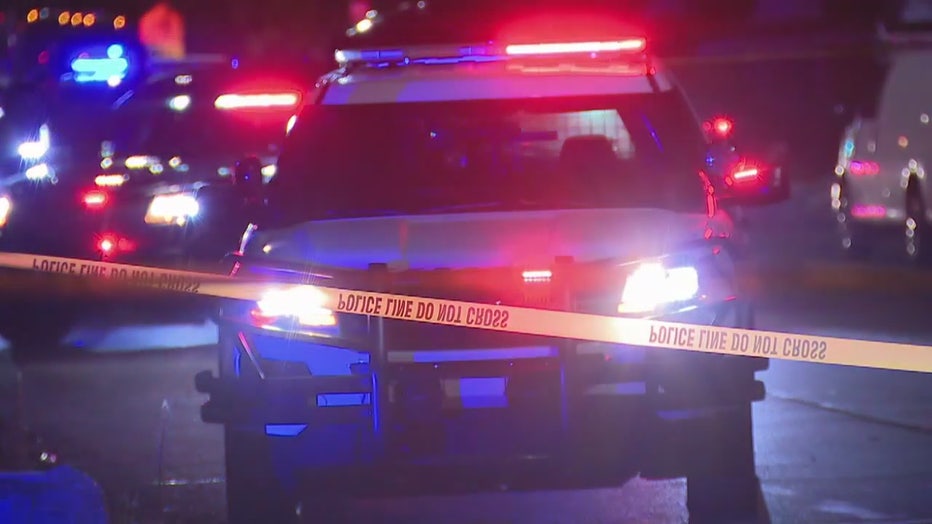