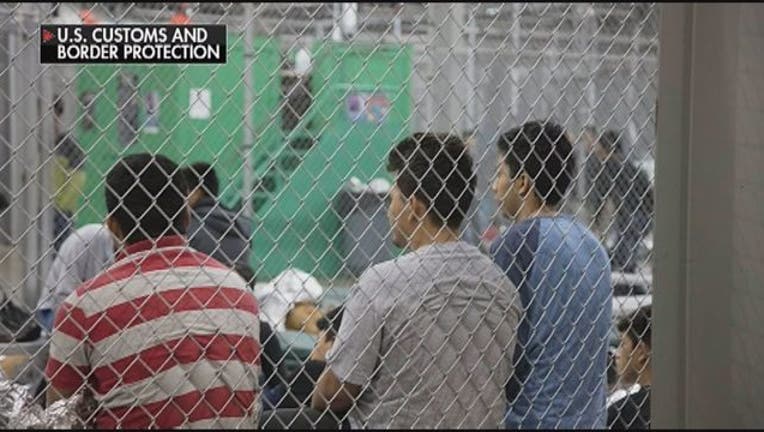 FOX NEWS - The Department of Homeland Security on Thursday formally requested that the Department of Defense help house and care for 12,000 migrant family members and locate potential facility locations.

The Pentagon was asked to locate appropriate facilities and — when necessary — construct semi-separate, soft-sided camp facilities in Arizona, New Mexico, California and Texas.

On Sunday, Defense Secretary Jim Mattis said the military has housed people in the past, including Vietnamese fleeing their country as well as Americans needing shelter in the wake of natural disasters.