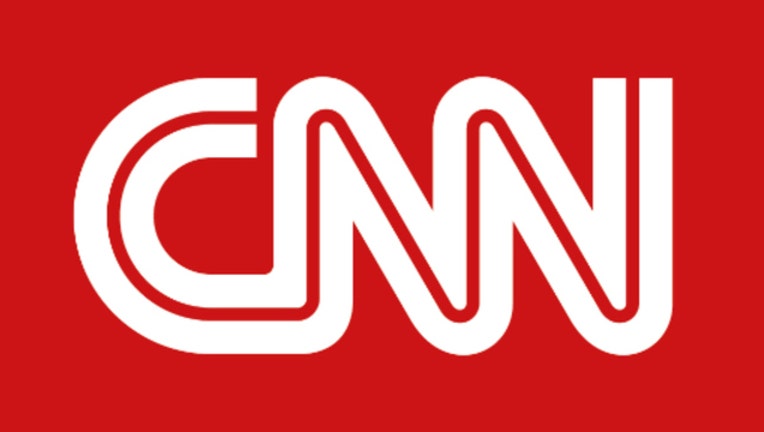 A CNN spokesperson told FOX Friday that “The RCN cable operator in Boston aired inappropriate content for 30 minutes on CNN last night. CNN has asked for an explanation.”

RCN is a cable provider responsible for CNN’s broadcasting up and down the East Coast.

However, hours later a CNN spokesperson said, “Despite media reports to the contrary, RCN assures us there was no interruption of CNN programing in the Boston area last night.

There was no immediate explanation for the discrepancy and the original CNN spokesperson did not return emails or phone calls.