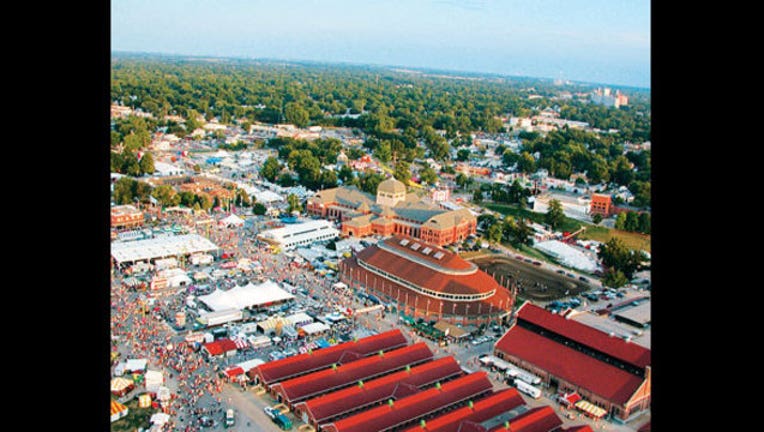 Fair officials on Monday released the partial Grandstand lineup for the fair, scheduled for Aug. 11 to 21 in Springfield.

Bentley, whose hits include "Drunk on a Plane," is set to perform Aug. 16.

ZZ Top — known for hits such as "Sharp Dressed Man" — will take the stage Aug. 21. Also performing that night is Gregg Allman, one of the founding members of the Allman Brothers Band.

The fair is proceeding despite Illinois still not having a state budget. Fair officials didn't say how much the acts will be paid.