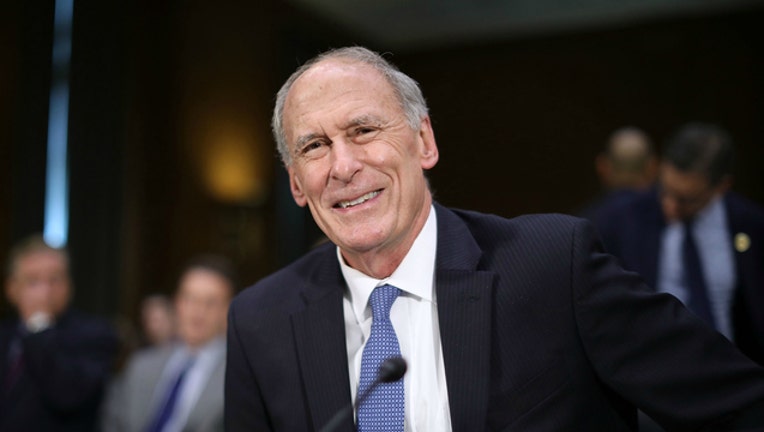 Trump tweeted Sunday that the nation's top intelligence official would step aside on Aug. 15, and that he would nominate a Texas congressman, Republican John Ratcliffe, to the post.

Coats frequently appeared out of step with Trump and disclosed to prosecutors how he was urged by the president to publicly deny any link between Russia and the Trump campaign. The frayed relationship reflected broader divisions between the president and the government's intelligence agencies.

Ratcliffe is a frequent Trump defender who questioned special counsel Robert Mueller last week during a House Judiciary Committee hearing. Mueller repeated during that hearing that he did not clear Trump of obstruction of justice.

Mueller also testified that Russia is a real, immediate, continuing threat to U.S. election security, a concern echoed by many other leaders, including former President Jimmy Carter, who said that Trump won because the Russians interfered on his behalf.