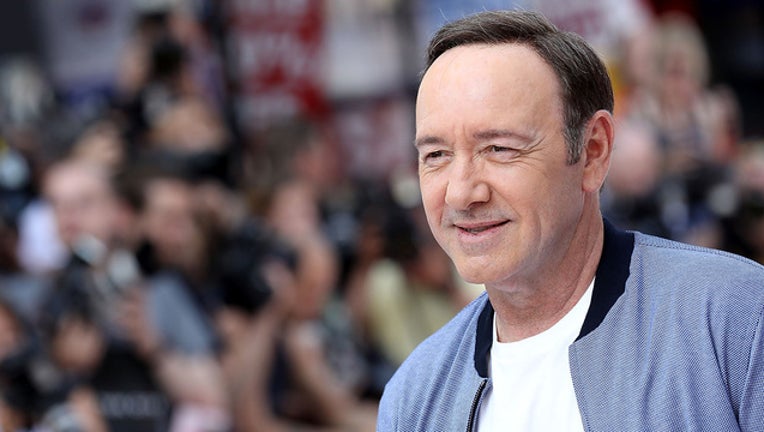 The movie is the true story of a group of wealthy boys with a get-rich scheme. Two ended up being accused of murdering a con artist, Ron Levin, who had swindled them. Spacey plays Levin.

The Wrap reports that "Billionaire Boys Club" will be released digitally on July 17 and will be screened in theaters starting on August 17.

“We don’t condone sexual harassment on any level and we fully support victims of it. At the same time, this is neither an easy nor insensitive decision to release this film in theaters, but we believe in giving the cast, as well as hundreds of crew members who worked hard on the film, the chance to see their final product reach audiences,” a statement from distributor Vertical Entertainment said.