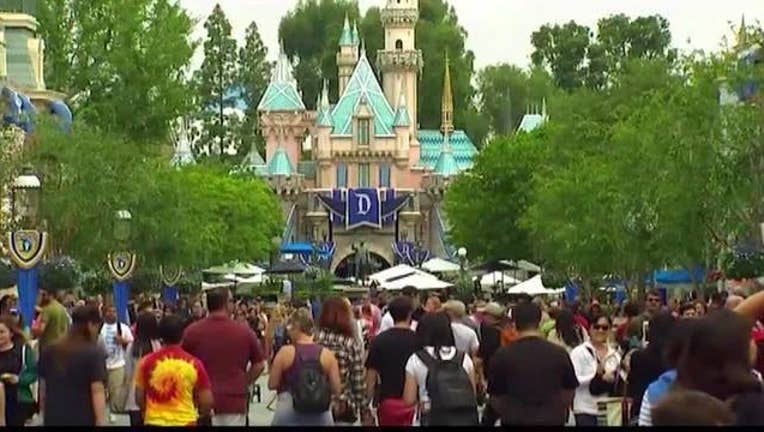 ORLANDO, Fla. (AP) - Disney is offering to pay full tuition for hourly workers who want to earn a college degree or finish a high school diploma.

The Walt Disney Co. said Wednesday it will pay upfront tuition to workers who want to take classes starting in the fall.

Disney initially will invest $50 million into the "Disney Aspire" program and up to $25 million a year after that.

Other large corporations have begun paying tuition for workers in a job market with low unemployment.

In May, Walmart said it will offer workers the chance to get a college degree at three universities with online programs.

Disney is rolling out its program in phases, with the first limited to online classes. It is being administered by Guild Education, the same firm operating Walmart's program.