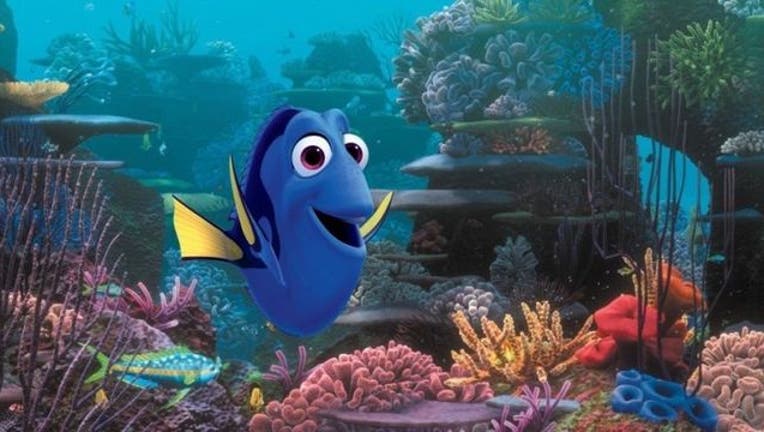 (FoxNews.com) - “Finding Nemo” was a huge box office success, but the clown fish population took a serious hit in the process because fans raced to pet stores to get their own pet Nemo.

Now that “Finding Dory” is in theatres, there is concern that the Blue Tang fish could be under a similar threat.

In a recent petition requesting Disney run a PSA before the movie stressing the importance of protecting the Blue Tang, creator Kelsey Bourgeois noted that “Finding Dory” has researchers panicking.

“With the new film 'Finding Dory' coming out, researchers are seriously panicking,” she wrote. “So each and every 'Dory' Blue Tang Fish that is adopted will have been plucked from its home in the ocean. Individual viewers may not know that Blue Tang can’t be bred in captivity. But Disney does, so they should educate viewers to protect the fish.”

After “Finding Nemo” in 2003, the sales of the clownfish skyrocketed. The Saving Nemo Conservation Fund proclaims on its website that over 1 million clownfish are taken from reefs and brought to aquarium’s each year, which adversely affects the population.