Briana Butler was last heard from Friday when she called her mother to say she was taking an Uber home from work, and that her ex-boyfriend was following the vehicle, the Cook County sheriff’s office said. 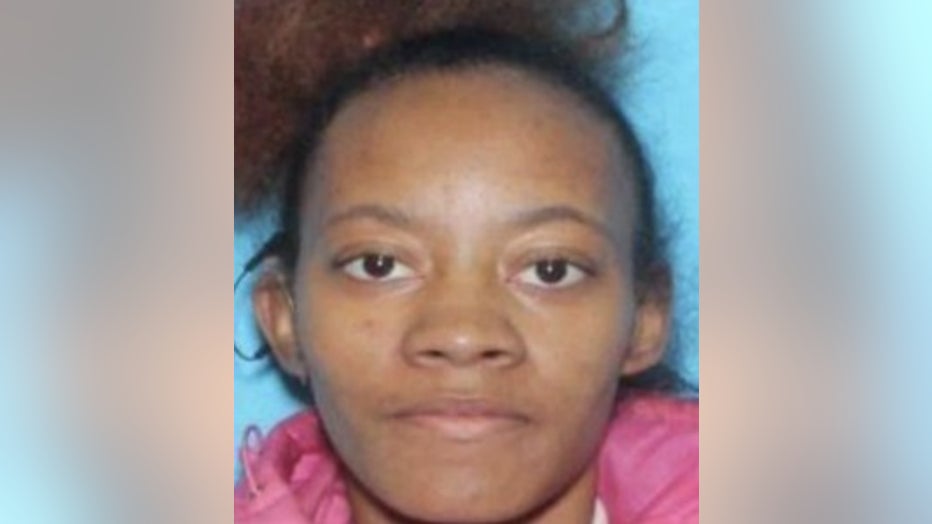 Uber, however, said they have no record of Butler ever ordering a ride, and her employer said Butler called in sick the day before and was not at work, according to the sheriff’s office.