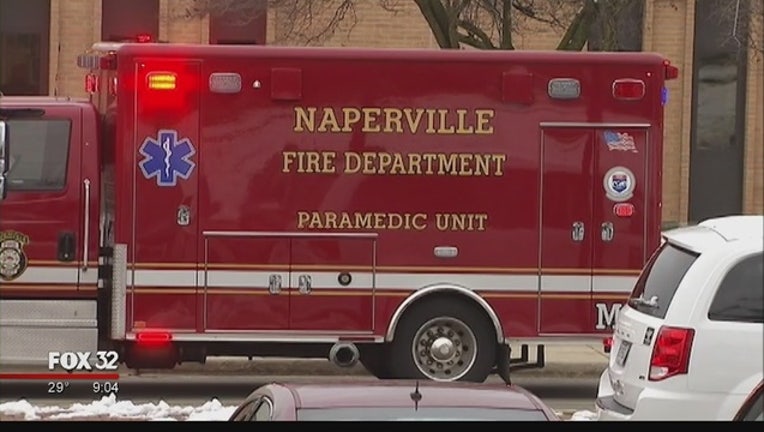 The Chicago Tribune reports that Dr. Jennifer E. McNulty of Edward Hospital in Naperville says after talking to the students and observing their behavior she is certain that the gummy bears contained marijuana or marijuana oil.

All of the Naperville North High School who were taken to the hospital Tuesday after becoming ill were allowed to go home later in the day.

On Tuesday, police said they had taken a 17-year-old into custody for his alleged involvement in the incident but on Wednesday police did not provide any updates on the investigation.