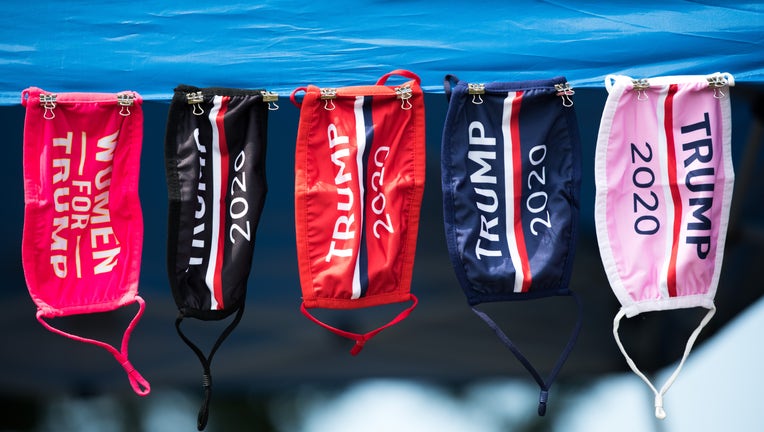 SALEM, Ore. - The Oregon Medical Board has suspended the medical license of a doctor who said at a pro-Trump rally that he doesn't wear a mask at his Dallas, Oregon, clinic.

KGW-TV reported Friday that Dr. Steven LaTulippe also said at the November rally that he also encourages others not to wear masks.

The medical board voted this week to suspend LaTulippe's license immediately due to concerns about patient safety.

LaTulippe did not respond to a request for comment from KGW-TV and has previously declined to comment.

The Multnomah County Republican Party posted a video of LaTulippe's speech at a "Stop the Steal" post-election rally on YouTube.

"I and my staff, none of us, not once, wore a mask in my clinic," LaTulippe said, adding that people should "take off the mask of shame."

He has said publicly that he has treated about 80 patients for COVID-19, but incorrectly equated the virus to the "common cold."

Despite his public statements urging people to not wear masks, LaTulippe told NBC News that he does ask patients who have suspected cases of COVID-19 to wear a mask in his clinic. He said he treats them after other patients have left for the day, and in a back room that is disinfected before and after use.

How to avoid spreading misinformation to friends, relatives over the holidays

Terrence Chappell, principal of Chappell Communications Group, talks about ways people can help curb the spread of misinformation that typically proliferates during this time of year.