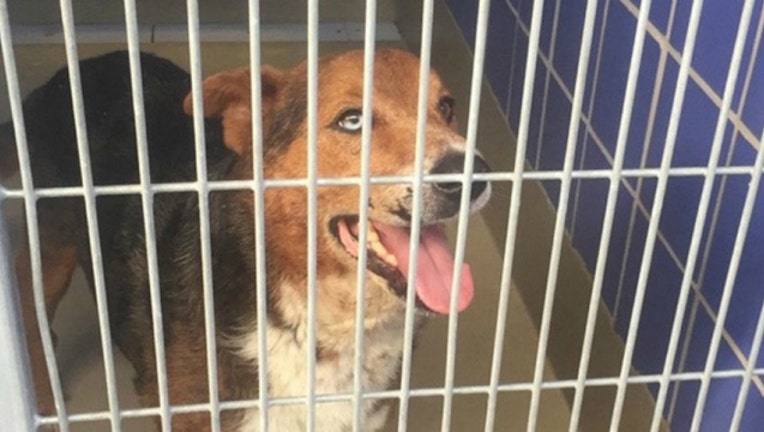 One of the dogs seized after an attack on a woman at Texas home. (Austin Animal Protection)

FOX NEWS - Texas authorities say a woman who went to a home to serve court papers was killed when several loose dogs attacked her.

Deputies said a caretaker for the dogs found McClesky’s body Wednesday night, several hours after she had gone to a home in Northeast Travis County.

“There was no one at the house expect for the dogs when she entered the property,” sheriff’s office spokesman Roger Wade told the station.

Wade told the Austin American-Statesman the dogs' owner probably won’t be charged. “If the homeowner’s not there and doesn’t sic the dogs on them, I don’t know what charges would be filed,” he told the paper.