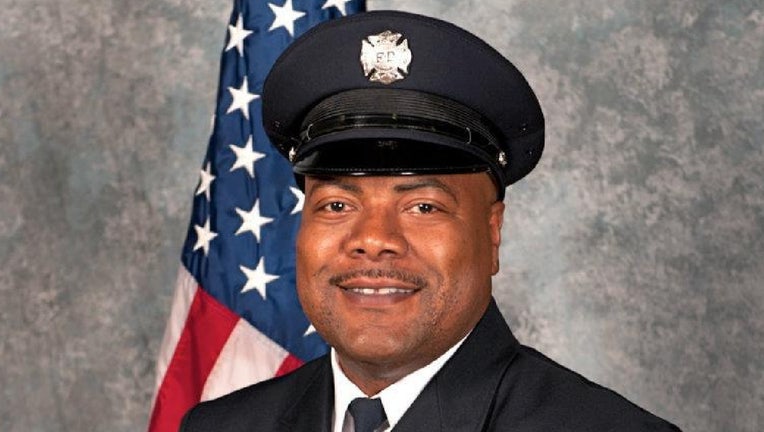 DOLTON, Illinois -
Dolton firefighter Robert Morgan will be honored on Saturday night after he died while on vacation in the Dominican Republic.

Morgan, 50, was found dead in his hotel room on July 7. The U.S. Embassy has had an autopsy performed, but an official cause of death has not been determined.

Morgan was a 21-year veteran of the Dolton Fire Department.

On Saturday night, his remains will be returned via plane to Chicago, and there will be a procession from the American Airlines Cargo building in Irving Park to the Leak and Sons Funeral Home in Country Club Hills.

Morgan leaves behind his daughter, mother and siblings.

Gun violence has been declared a public health emergency in Illinois and there is a push by local clergy for President Joe Biden to do the same.