DUPAGE COUNTY, Ill. - A Downers Grove man has been sentenced to 17 years in prison for burglarizing two homes and a business in late 2019.

Jay Mendoza, 40, was sentenced Wednesday by Judge John Kinsella after pleading guilty to two felony counts of residential burglary and one felony count of burglary, according to the DuPage County state's attorney's office.

Downers Grove police responded to a burglary call at a local business on Sept. 23, 2019, where a store manager said a door had been forced open and a bank envelope containing between $200 and $300 in cash was missing, prosecutors said. A U.S. Bank credit card and a gas card were also taken.

Investigators also discovered that two slot machines were stolen, and two more machines were damaged during the break-in, according to prosecutors.

The next day, Elmhurst police responded to a residential burglary call after residents returned home from work to find their back door had been broken into. Prosecutors said around $930 in items were missing from the home, including a laptop computer, a tablet, jewelry and coins. 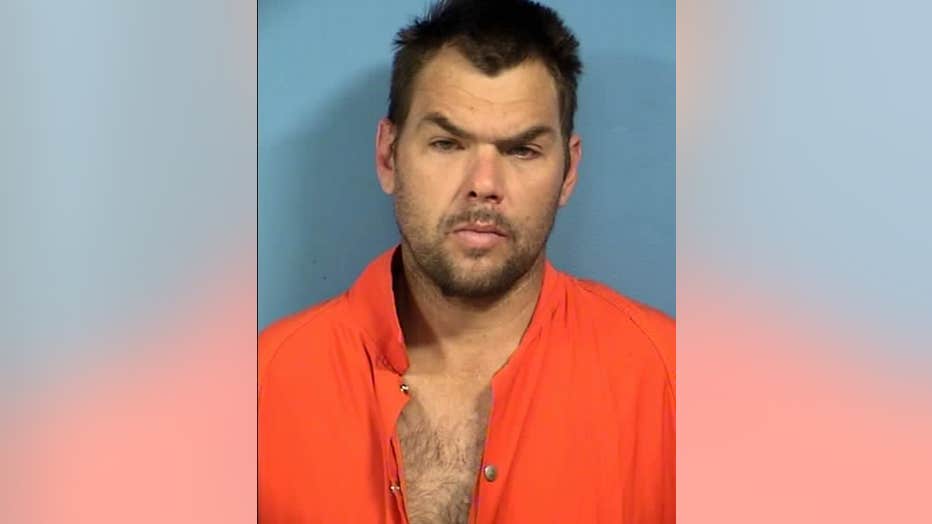 On Oct. 9, 2019, Oak Brook police located a broken window while responding to a residential burglary call. During the course of the investigation, officers determined more than $60,000 in property was stolen, and the residence had sustained about $10,000 in damages.

Mendoza was arrested days later after authorities identified him as the suspect in all three break-ins. He has been held at the DuPage County Jail since appearing in bond court on Oct. 18, 2019.

"In addition to stealing valuables from his victims and causing thousands of dollars’ worth of damage, Mr. Mendoza’s actions also robbed his victims and the community of the feeling of safety and security that a home provides," DuPage County State’s Attorney Robert Berlin said in a statement. "Thanks to the outstanding work and dedication of the Downers Grove, Elmhurst and Oak Brook Police Departments however, Mr. Mendoza’s crime spree was short-lived and he is now facing a significant amount of time behind bars."

Mendoza will be required to serve half of his sentence before being eligible for parole, prosecutors said.